Actor C. Thomas Howell is heading for divorce after more than two decades of marriage. 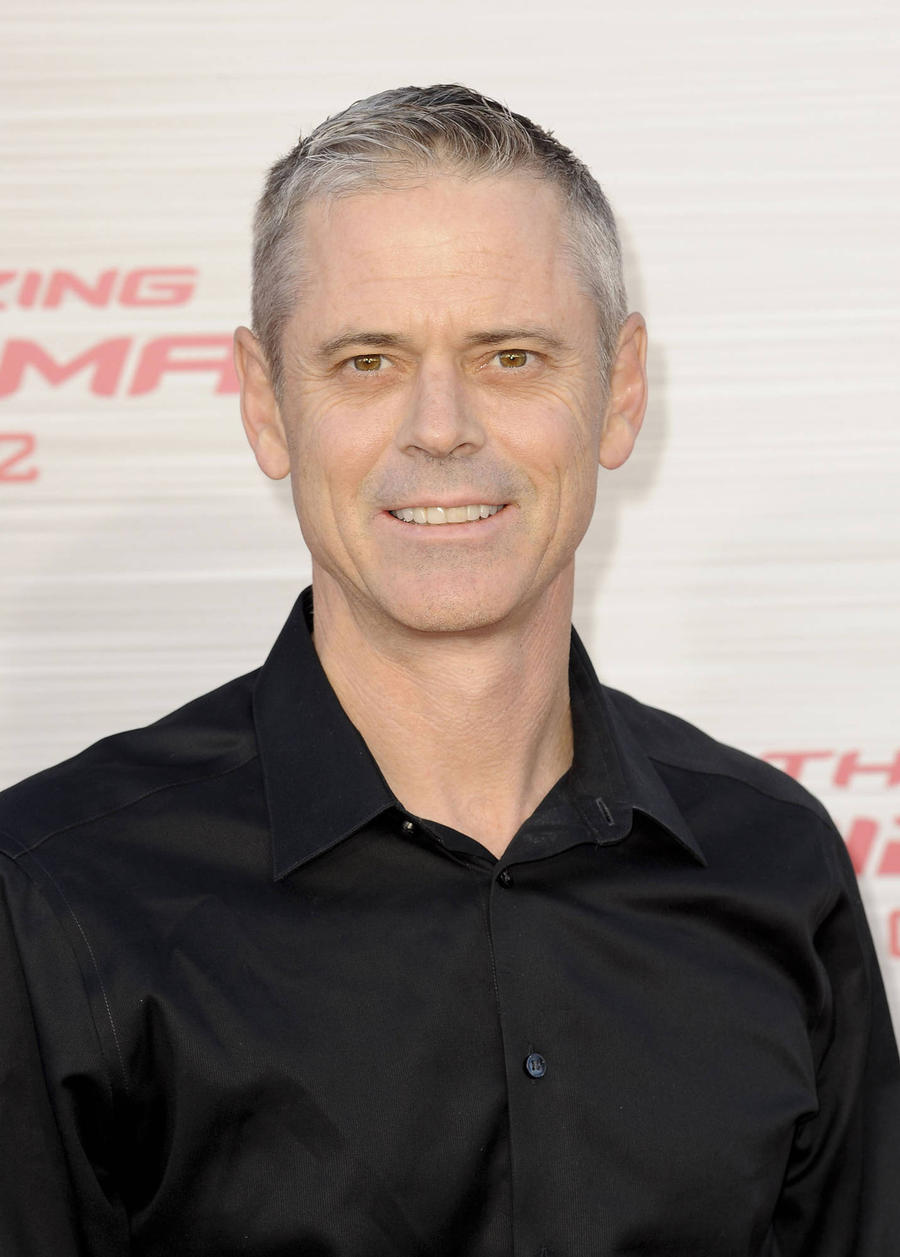 The estranged couple, which wed in 1992, shares three children, but only one is still a minor. Sylvie is seeking physical custody of the child, but wants joint legal custody. She is also asking for spousal support.

It appears the split was more than amicable as Howell has released a statement wishing his ex well.

"We raised three beautiful children together...," he says. "I will always wish her the best and look forward to what the future holds for both of us."