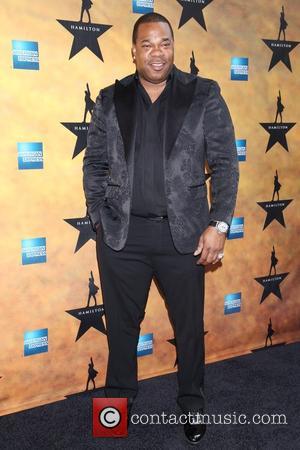 Attendee Kim Simpson has filed a police report alleging the Touch It hitmaker became enraged with her and a pal when they accidentally bumped into the star while dancing at the Los Angeles awards show.

Simpson also claims Rhymes, real name Trevor Tahiem Smith, Jr., threatened to slap them when they took a picture of him with a reality TV star and security guards had to hold him back to stop him getting near the girls.

Police officers are hoping to interview Rhymes about the incident, according to TMZ.com.

It is the latest legal woe for Rhymes, who was charged with assault following an alleged dispute in a New York gym last week (ends09Aug15).

Busta Rhymes Bloodied And Bruised After Fall At Surprise Gig