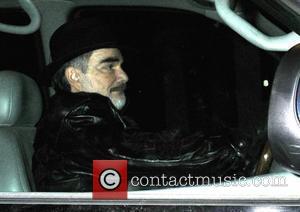 Hollywood star Burt Reynolds has confessed the infamous scene in which Ned Beatty is raped by a hillbilly was excessively graphic. The veteran actor has revealed how the brutal scene could have delved further into explicit detail had he not stopped the filming, according to New York gossip column PageSix. He says, "All that 'squeal, piggy, piggy' was not in the script. Two camera operators looked away during the scene because it was getting so hairy. "Finally, it went too far and I ran into the shot. I asked John Boorman, the director, 'Why did you let it go that long?' He said, 'I wanted to take it as far as I could with the audience, and I figured you'd run in when it got too far.'"