One of the last old-fashioned Hollywood stars, Reynolds passed away in hospital in Florida this week, after reportedly having suffered a heart attack.

Hollywood is mourning the death of one of its icons after Burt Reynolds, the star of films such as Boogie Nights, Deliverance and Smokey and the Bandit, passed away at the age of 82.

The legendary actor is reported to have died in a Florida hospital with his family by his side, after having suffered a heart attack on Thursday (September 6th). He had undergone major heart bypass surgery eight years ago.

The actor received an Oscar nomination for his role in Anderson’s ‘Boogie Nights’.

Burt Reynolds has said he’ll never work with director Paul Thomas Anderson again, after his experience filming Boogie Nights. Reynolds starred in the 1997 film as Jack Horner and even won and Oscar nomination for his performance, but the actor says he and the director ‘didn’t fit’ personality wise.

“Personality-wise, we didn't fit,” Reynolds told GQ. “I think mostly because he was young and full of himself. Every shot we did, it was like the first time [that shot had ever been done].” 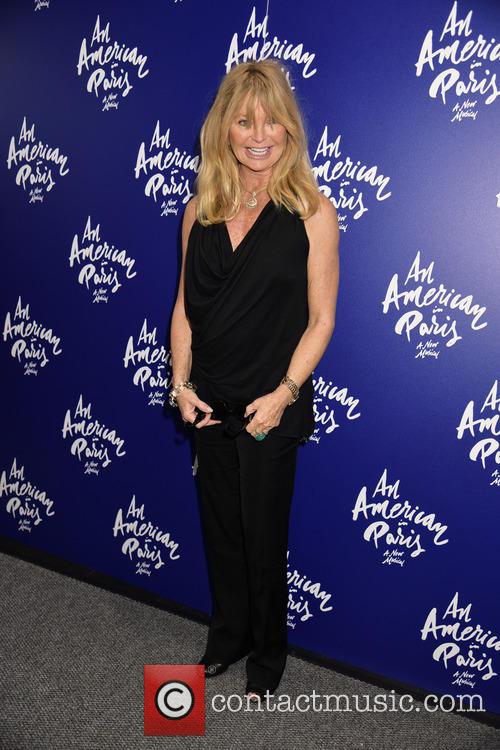 Sometimes we forget how funny Ryan Reynolds can be. And then this happens.

Um, Ryan Reynolds was born to play Deadpool, and if you weren’t sure of that already, his first promotional photo will convince you. The *obviously extremely serious* promo pic shows Reynolds, in full Deadpool garb, lounging on a bearskin rug in front of a lit fireplace, a la Burt Reynolds.

Continue reading: Ryan Reynolds Is Your Dream Deadpool And This Bearskin Photo Proves It

Ben Affleck Is Guy’S Choice Awards’ ‘Guy Of The Year’

Ben Affleck has certainly scored some awards over the past year.

Ben Affleck was awarded with the Spike’s Tv ‘Guy of the Year Award’ on Saturday (aired last night). The ceremony took place in Culver City, California. Affleck was presented his antler shaped (nicknamed ‘mantler’) award by fellow Oscar winning actor and director, Clint Eastwood. This is one of many awards; Affleck has received this year including an Oscar for his film Argo.

The Awards were first held in 2007 and previous winners have included Brad Pitt, George Clooney, Mickey Rourke, Maek Wahlberg and Matt Damon. As you’d expect, the awards are hardly female friendly (there is an award named the ‘holy grail of hot’) yet many turned out for the event including Jennifer Aniston and Jessica Alba.

The awards are hardly on par with the Oscars or a Golden Globes – there was a category in 2012 for ‘Hottest Zo(o)e(y)’. The nominations for this particular award were somewhat limited. However, the award’s lack of prestige did not prevent Affleck celebrating backstage with Snoop Dogg, Vince Vaughn and Jimmy Kimmel.

On Friday this week (Jan 25) Burt Reynolds was admitted to a Florida hospital after his existing flu symptoms began to worsen and his friends and family began to worry for the veteran actor's wellbeing.

Reynolds was instantly admitted to the hospital's intensive care unit, where he was diagnosed as suffering from severe dehydration. Fortunately though, it looks like Reynolds is well and truly back on the road to recovery after his doctors announced that his symptoms were improving and he will be released from the ICU in the very near future. According to a statement given to TMZ  yesterday (Jan 26), the actor's fever broke on Saturday morning and he is expected to be transfered to a regular wing of the hospital by the end of the weekend.

Apparently, many of his family and friends had been concerned with Reynold's condition before he was admitted into hospital, with them saying that the actor was "touch and go" before he hospital admittance. The recent news of his quick recovery has come as a great relief to those close to him as well as the fans worrying about his condition. He is expected to leave hospital next week, once doctors have deemed him healthy enough.

Good news! After a night in the intensive care unit of his local hospital it looks as though Burt Reynolds has pulled through and will be leaving the unit as soon as possible.

Earlier this week, Reynolds came down with a nasty case of the flu and although it looked like he was going to see it out from his home, things took a turn for the worse yesterday morning (Jan 25) and the screen legend was admitted to the ICU of his local Florida hospital. Although doctors remained relatively upbeat about his condition, there was always that room for doubt, that was until this morning however when his fever began to break up and things were looking good. Now, as TMZ report, the symptoms that doctors were waiting to pass have finally subsided and Reynolds is now being moved out of the ICU and into a regular wing of the hospital.

His friends and family are said to me extremely happy with his progress, considering he was in a "touch and go" state prior to his admittance into hospital. Good news for the Reynolds clan then and a clear sign that yes, Florida does have winter too. Who'd have thought it?!

Burt Reynolds was admitted into hospital yesterday (Jan 25), after his existing flu symptoms became increasingly and dramatically worse, warranting medical attention to be sought by the actor.

According to TMZ, who broke the story, Reynolds caught a very unpleasant flu bug earlier in the week and had seemed to be coping relatively well whilst at home, that was until yesterday morning though, when Reynolds' condition worsened rapidly and he was rushed to the intensive care unit of a local Florida hospital. A rep for the actor has since revealed that the root of Burt's deteriorating health was down to him being  "severely dehydrated," but this is fortunately a problem that doctors have managed to combat since his arrival to the hospital. For the time being though, Reynolds is being kept under surveillance in the ICU until he is fit to leave.

Burt Reynolds is currently receiving treatment in the intensive care unit of a Florida hospital after coming down with a serious case of the flu, TMZ have reported.

The Smokey and the Bandit star is believed to be in a stable condition for now, with his admittance into hospital only being done as a precautionary measure. A rep for the actor told TMZ that he had been suffering with a bout of the flu bug, much as everyone else seems to be, for a few days and seemed to be coping with the symptoms well. That was until this morning though, as Reynolds was admitted into a local hospital as his health began to deteriorate with doctors on the scene diagnosing the actor with "severe dehydration."

Luckily though, both Burt and his moustache are said to be doing well in hospital and he is responding to treatment. He is expected to make a full recovery and be back on his feet in a matter of days. 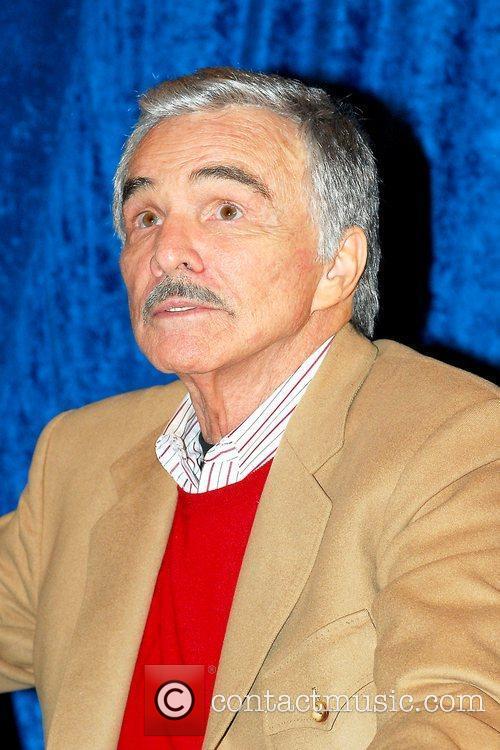 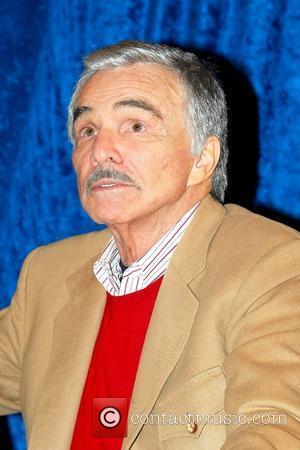