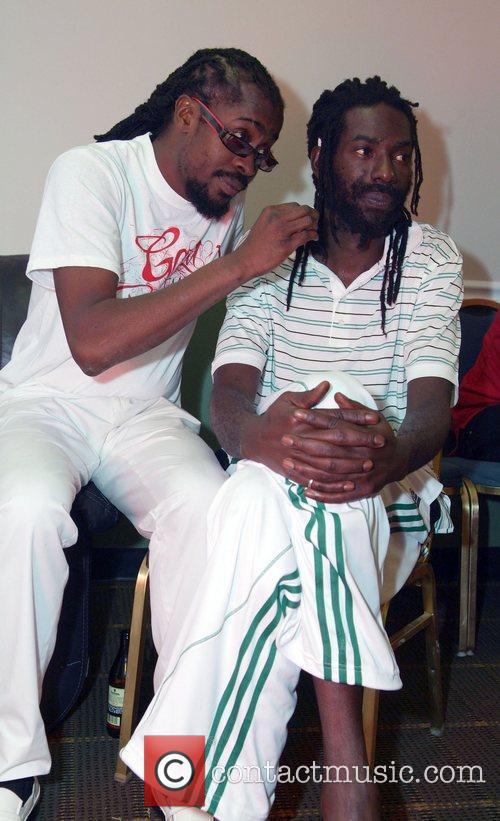 The Grammy-winner was busted back in 2009 when an informant working for the Drug Enforcement Administration brokered a deal with him to buy and distribute cocaine. He testified in court that during his bust he was only boasting and has no history of drug trafficking, but the jury in his case thought otherwise. Video evidence and audio recordings made by the informant convinced the courtroom otherwise, with a video that seemed to show Banton testing cocaine in a Florida warehouse being found particularly incriminating.

A native of Kingston, Jamaica, Banton first gained international notoriety at the beginning of his career for the homophobic track 'Boom Bye Bye,' in addition to his 2009 arrest and conviction in the US. Banton has never married but has 15 children. He is scheduled to be released January 2019. 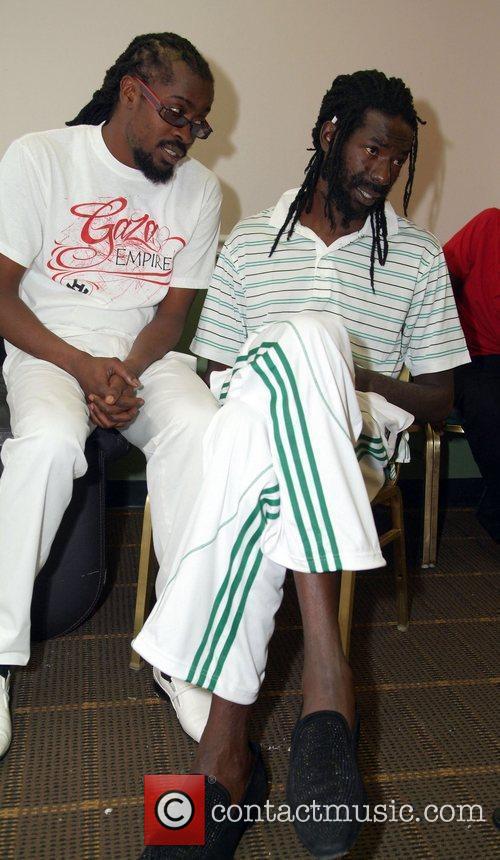