A family has filed a lawsuit against Disney after an employee dressed as the white rabbit from Alice In Wonderland allegedly refused to hug the family's black children. The family are claiming the employee is racist and looking for him to be fired and to receive and apology from Disney.

In an interview with Fox, the children seem upset by the event.  "I went to hug him but he turned his back," said 6-year-old Jason Black. "It's made me feel sad because I wanted to really hug him."

Jason's older brother added: "The Rabbit was turning his back on him like he didn't want to touch him... Then I went up and tried to hold his hand but he kept flicking my hand off." 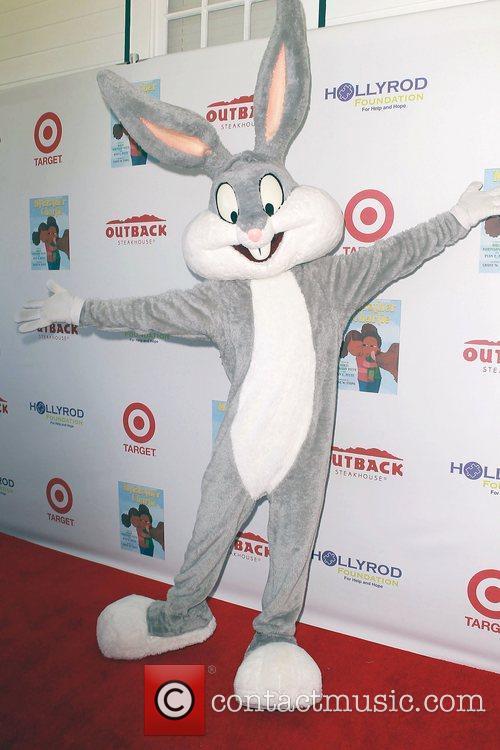