The Buena Vista Social Club was an inconspicuous music hall in Cuba that hosted dances and delighted locals who frequented the venue. The dances were renowned for hosting some of the tightest musicians in Cuba that defined the nation's musical heritage and style. By the 1950's, the doors of the original Buena Vista Social Club had closed but 40 years it went on to inspire an album unlike anything else available on the commercial market.

What began as Ry Cooder teaming up with Juan de Marcos and  World Circuit Records head Nick Gold to create an Afro/Cuban album soon (and for reasons out of their control) the record developed into a more specific Cuban album. Cooder worked with a host of veteran Buena Vista musicians and made an album that triggered interest around the world.

Recruiting the musicians for the sessions wasn't going to be an easy task, the majority of whom had retired years prior. Reaching out to vocalist Ibrahim Ferrer was one of Cooder's first moves, that was shortly followed by pianist Rubén González who retired after he lost his piano to termites. As news spread of the project, more and more celebrated names became involved with the project.

By Tareck Ghoneim in Music Reviews on 06 October 2008 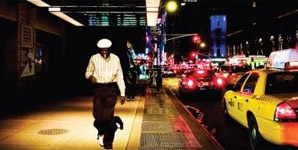 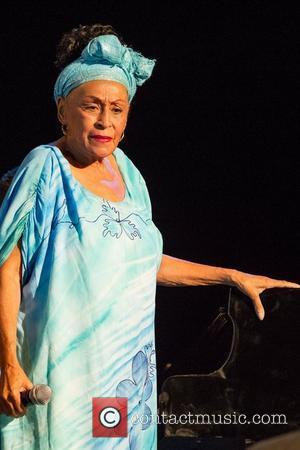 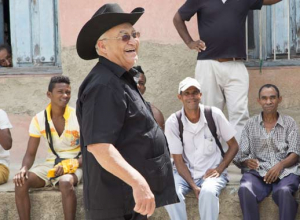 The Buena Vista Social Club was an inconspicuous music hall in Cuba that hosted dances...