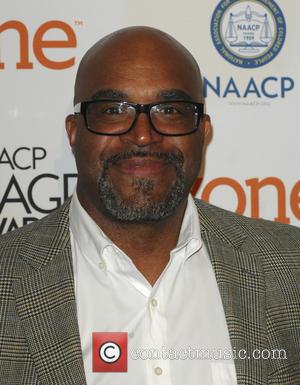 MCLean recently found the 16-page document while he was rooting through boxes of his music paperwork, and he decided it was time to part with the historic artefact.

The previously unseen manuscript, which features notes, drafts and deleted lyrics from the 1971 classic, was originally expected to fetch around $1.5 million (£938,000) but came up just short at Christie's auction house on Tuesday (07Apr15).

MCLean has never explained the meaning behind the lyrics, except revealing the opening verses were inspired by the death of singer Buddy Holly in 1959, and he previously hinted that the thoughts behind his words would be revealed in the lengthy document. 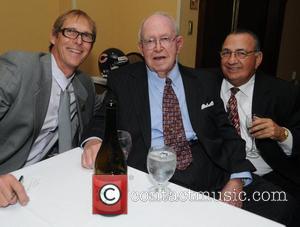 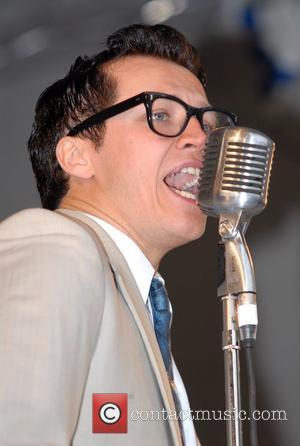