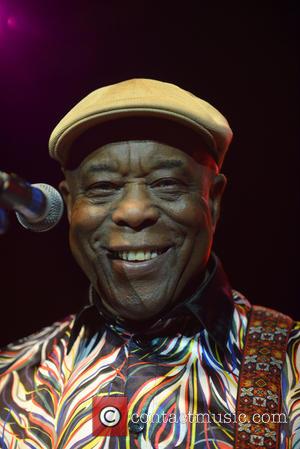 Picture: Buddy Guy - Hard Rock live in Hollywood was one of the venues on the Experience Hendrix 2014 Tour in Hollywood, Florida, United States -...

Announcing the news on Monday (05Jan15), National Guitar Museum executive director H.P. Newquist, said, "Buddy Guy is the most important link between blues guitar and rock and roll. The raw and aggressive style of playing he developed onstage and in studios. Only a handful of guitarists in history have had that kind of effect on guitar playing. We're honoured to recognise Buddy's contribution to the guitar with this award." 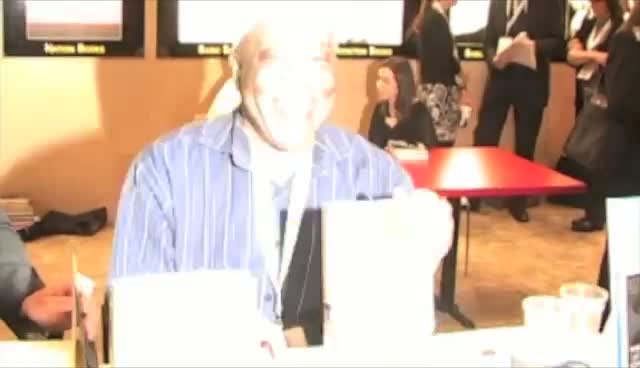 Buddy Guy Signs His Book 'When I Left Home: My Story' At NY Book Expo