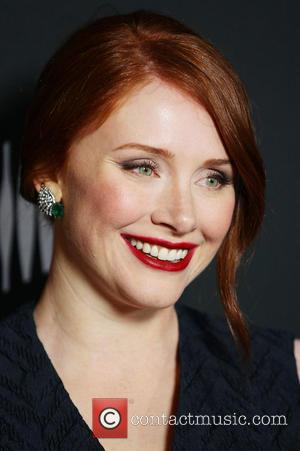 A homeopathic drug made actress Bryce Dallas Howard realise she needed to seek help for depression after her son was born.

The Twilight star didn't realise she was suffering from postpartum depression after the birth of her first child, Theo, in 2007 until she started a new treatment and became a totally different person.

Howard explains, "It (depression) went untreated for, like, a year and a half... He (Theo) was born and I just felt like I was tumbling into this pit... I felt nothing normal at all, but I didn't know what that meant and I felt ashamed about it and it just got worse.

"I ended up doing this homeopathic treatment for something else... and it was just one day, suddenly, a light went on.

"I took the treatment in the morning and my friend came to me in the afternoon, and he was just like, 'Oh my God, you're back!' I just felt like the world had changed and then I started going to see doctors and I realised that something had been really, really wrong."