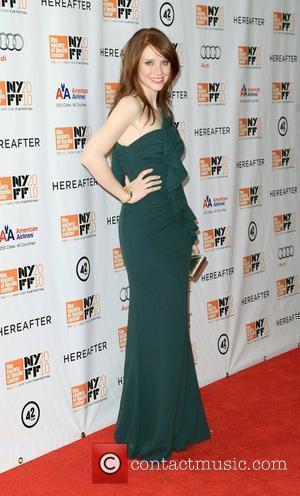 Actress Bryce Dallas Howard has been secretly psychic since she was a child - she predicted her mother was having twin girls weeks before a hospital scan revealed the double bundle of joy.
The Twilight Saga: Eclipse star, daughter of director Ron Howard, admits a sixth sense runs in her famous family, and she knew early on in her mum Cheryl's pregnancy that she was about to become a big sister to Jocelyn and Paige in 1985, when she was just three years old.
She explains, "My family has these psychic abilities. (Father Ron) is pretty intuitive, but he's not psychic.
"But when I was three, I'd told my mum - she'd just found out she was pregnant she knew what she was having, but ultimately they ended up having twin girls - 'Oh I'm so excited about my sisters.' And my mum was like, 'What are you talking about?' and she asked me to draw a picture, so I drew this picture of her with these two figures in it and later on in the pregnancy they had a scan and found out it was twins, and then found out it was twin girls - it was uncanny for them!"
And Howard isn't the only one of Ron's kids to share the psychic vision.
She adds, "With my sister, ...sometimes she'll just walk down the street and just kinda know what's going on in their lives, like this person's going through a divorce..." 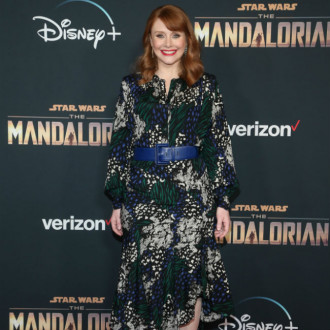 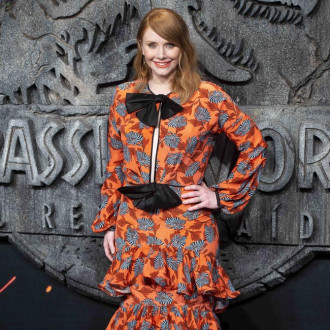 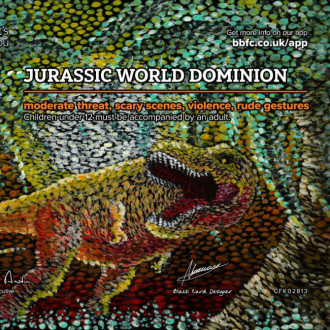 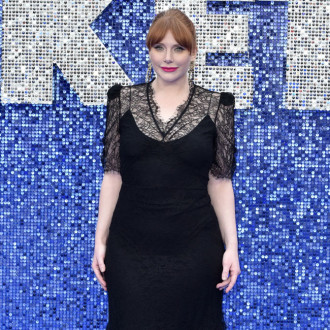