Will 'X-Men: Days of Future' Past Energize or Kill Off the Franchise?

Can Bryan Singer save the X-Men franchise with 'Days of Future Past'? 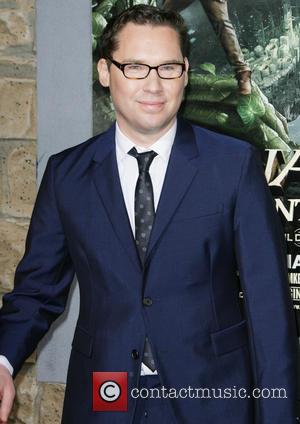 Days of Future Past - due out in May 2014 - follows on from Matthew Vaughn's 2011 prequel X-Men: First Class which chronicled the superheroes' origins in the 1960s.

The new movie - which stars James McAvoy as the young Xavier, Ian McKellen and Michael Fassbender as Magnet, Jennifer Lawrence as Mystique, Anna Paquin as Rogue and Halle Berry as Storm, is adapted from one of the comic book story lines conceived by Claremont.

Speaking at San Diego's Comic-Con International in July, Singer explained that he enjoyed directing the movie despite it being a "logistical nightmare" with such a large roster of high profile actors. His remarks suggested that X: Men: Days of Future Past may very well be awful.

The director helmed the first movie in the series, X-Men (2000) which fans often consider the finest of the franchise. Scoring a respectable 83% on Rotten Tomatoes, the film introduced Wolverine and Rogue into the conflict between Professor Xavier's X-Men, and the Brotherhood of Mutants, led by Magneto.

Three years later came the sequel X2: X-Men United (2003), once again directed by Singer and again well-received by critics. "Bigger and more ambitious in every respect, from its action and visceral qualities to its themes," said Todd McCarthy of Variety.

The sequel bettered the original and scored 89% on Rotten Tomatoes. Then things went awry.

X-Men Origins - Wolverine (2009) was laughed off the screen by critics and scored just 38% on the reviews aggregating website. It stars Hugh Jackman as the Marvel superhero who strikes out on his own. It was dismal.

The franchise regained its reputation with X-Men: First Class (2011) - the handy work of the reliable Michael Vaughn. It starred McAvoy, Fassbender and Lawrence in the tale of the epic beginning of the X-Men saga. Another score of 87% on Rotten Tomatoes was enough to give Fox the push to wheel out Wolverine for another outing.

And so we got James Mangold's The Wolverine (2013), featuring Jackman's superhero fighting ninjas in Japan. The visuals were great, though critics didn't fully buy into it. It scored 69%.

One thing's for sure: the X-Men movies do big business and with Singer back in the hot-seat, X-Men: Days of Future Past has every chance of revitalizing a franchise that, if not ailing, needs a shot to the arm. 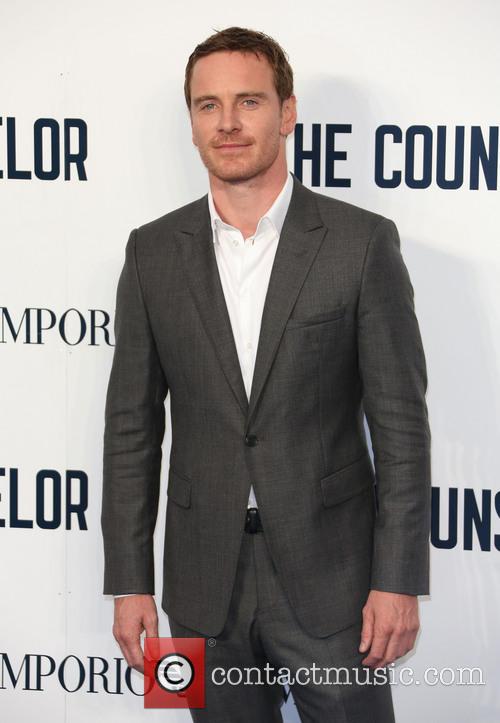 Michael Fassbender Stars In X-Men: Days of Future Past 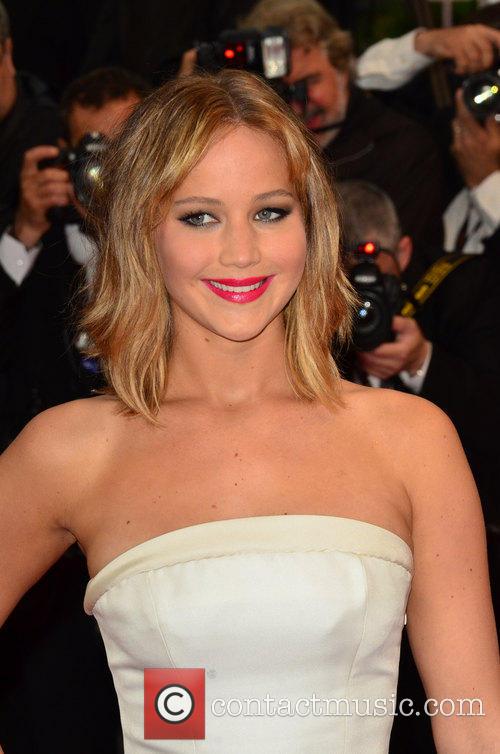