The new Marvel TV series will introduce viewers to a roster of mutant characters.

With Bryan Singer on board as director, new Marvel series 'The Gifted' will come to FOX later this year and promises to be an exciting and compelling ride, introducing viewers to a whole new selection of mutants (but NOT X-Men!) that face the biggest fight of their lives in the battle for their survival. You can check out the first official trailer for the series below:

Following suburban couple Reed and Caitlin Strucker (Stephen Moyer and Amy Acker), the series will show how their once ordinary lives will be flipped upside down when they discover their children possess a selection of extraordinary mutant powers. Forced to protect them by any means necessary from a government who would lock them up, the family team with an underground mutant network in a bid to survive. 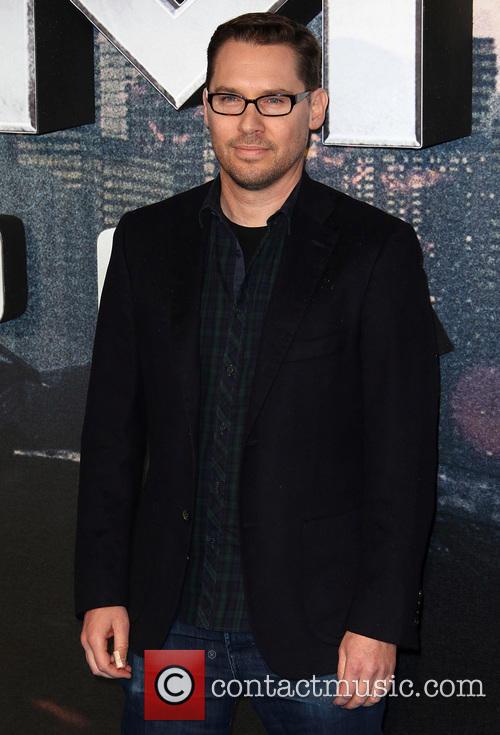 Bryan Singer is working closely with the new series

Aside from what we've seen in the trailer, there's no telling just what we should expect from this show. It looks to be a straightforward battle of mutants and those who would rather have the world rid of people with such superpowers, but of course when it comes to a series of this type, there are always underlying secrets, twists and turns ready to be unleashed.

One thing's for sure; if the Marvel fan base lend the same sort of support to this show to those that have come before it, such as Netflix originals 'Daredevil' and 'Jessica Jones', it could be something we see on the small screen for years to come.

'The Gifted' doesn't yet have a premiere date, but is expected to debut later this year on FOX in the US.