The 'X-Men' director has dismissed accusations that he raped 17 year-old boy as "absurd."

Bryan Singer has denied allegations that he raped a 17 year-old boy and forced him to take cocaine, as is claimed plaintiff Michael F Egan III, in a civil lawsuit filed in Hawaii. Egan, who has waived his right to anonymity, has alleged that the X-Men director and others abused him in Los Angeles and Hawaii during a period when he was trying to make a name for himself as an actor in 1999, according to THR. 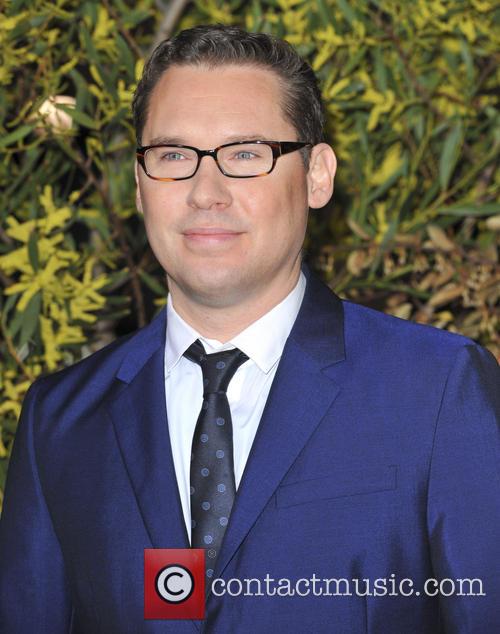 Singer, via his lawyer Marty Singer, has vehemently denied the allegations against him. "The claims made against Bryan Singer are completely without merit," he said. "We are very confident that Bryan will be vindicated in this absurd and defamatory lawsuit."

He added: "It is obvious that this case was filed in an attempt to get publicity at the time when Bryan's new movie is about to open in a few weeks." 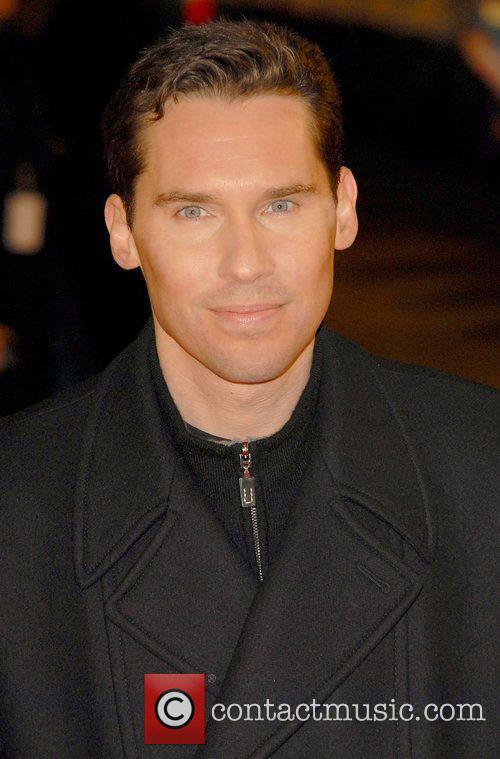 The Director Has Dismissed The Claims As "Absurd."

Egan, who is currently a Nevada resident in his early thirties, claims he was abused during "sordid parties" after arriving in LA from the Midwest as a young wannabe actor. He alleges that Singer and others threatened to make or break his career depending on his willingness to keep them happy, which resulted in the director one time forcibly sodomising him as retaliation for refusing to perform oral sex.

The suit also references two trips Egan went on with Singer to Paul Mitchell's resort in Kailua, where Egan claims Singer provided him with drugs, including cocaine, Xanax and rohypnol. He is asking for unspecified damages on the grounds of intentional infliction of emotional distress, battery, assault and invasion of privacy by unreasonable intrusion, according to The Guardian. 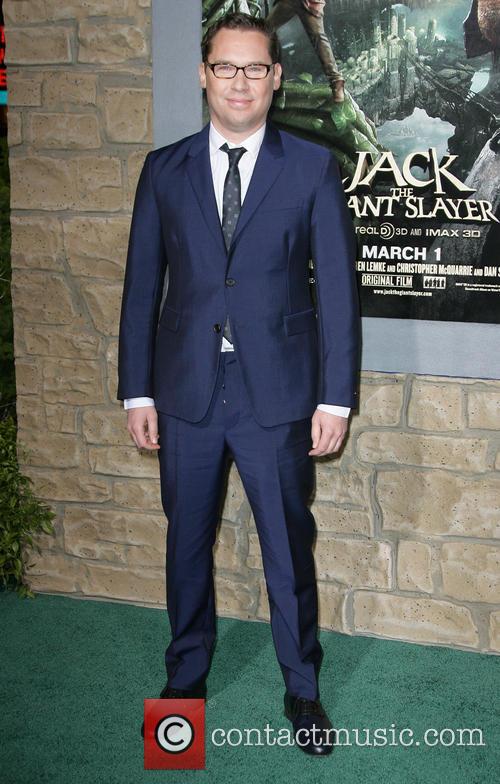 Egan Claims Singer Used His Status To Abuse Him As Part Of "Sordid Sex Ring."

"Defendant, Bryan Jay Singer manipulated his power, wealth, and position in the entertainment industry to sexually abuse and exploit the underage Plaintiff through the use of drugs, alcohol, threats, and inducements which resulted in Plaintiff suffering catastrophic psychological and emotional injuries. Defendant Singer did so as part of a group of adult males similarly positioned in the entertainment industry that maintained and exploited boys in a sordid sex ring. A Hollywood mogul must not use his position to sexually exploit underage actors," court documents claim.

Egan's lawyer, Jeff Herman, stated that the lawsuit against Singer would be "the first of many" as he plans on exposing more film industry executives in the future. "Hollywood has a problem with the sexual exploitation of children. This is the first of many cases I will be filing to give these victims a voice and to expose the issue," he wrote.

A press conference for Egan and his lawyer has been reportedly scheduled for tomorrow in Los Angeles.