Director Bryan Singer's Baby Son Was Rushed To Hospital Over The Weekend (17-18oct15) After He Began Choking On A Piece Of Plastic. 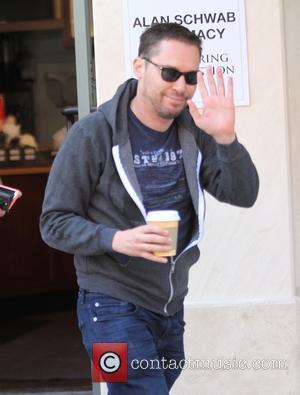 Dashiell, the X-Men moviemaker's nine-month-old son with actress Michelle Clunie, began choking on Saturday night (17Oct15) and the terrified mum called an ambulance as she performed cardiopulmonary resuscitation (CPR) on her child.

They were taken to Cedars-Sinai Hospital in Los Angeles where doctors discovered a small piece of plastic in Dashiell's throat and managed to remove it.

It is not clear if Singer was present during the terrifying incident, but he shared a picture of Dashiell sitting on Clunie's lap in hospital on Instagram.com.

"Last night our son Dashiell began to choke", he wrote in the caption. "His mother immediately performed baby CPR while simultaneously calling 911. At Cedars-Sinai Hospital a wonderful doctor removed a tiny transparent plastic tag from deep in his throat."

Singer and Clunie have been close friends for years and are raising Dashiell together.