Bryan Singer Scandal: Who's Accusing Who, Of What?

Three movie and television big wigs have been accused of sexual assault, as well as Bryan Singer.

Michael Egan, the man who accused X-Men director Bryan Singer who sexually assaulting him when he was just 15, has filed lawsuits against 3 other Hollywood big wigs, also claiming sexual assault. Those men are Garth Ancier, David Neuman and Gary Goddard, according to TMZ.com. 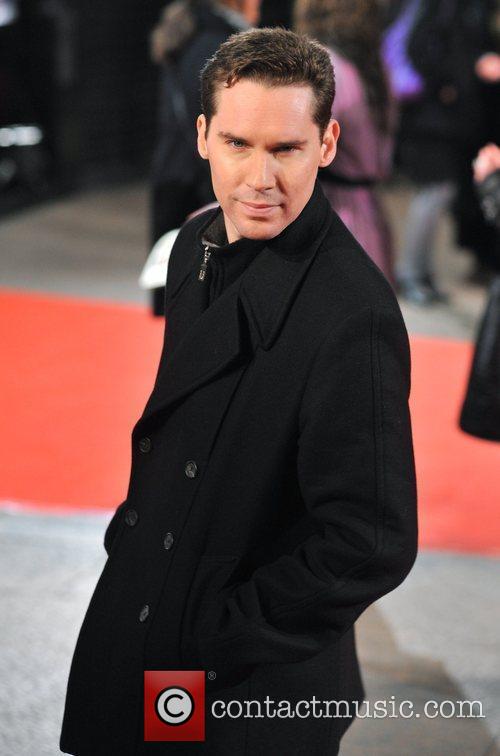 Bryan Singer Has Been Accused of Rape

Ancier created The Ricki Lake Show and headed up the Fox entertainment group, producing 21 Jump Street, Married...With Children, The Simpsons and In Living Color. He also developed Home Improvement at Disney and got The West Wing on the air at NBC.

Neuman is the former president of Disney TV, while Goddard has produced off-Broadway shows.

The allegations against Goddard and Neuman are similar. Egan says both were part of a Hollywood sex ring, plying him with alcohol and drugs and sexually assaulting him at the Encino estate, and in Hawaii.

Michael Egan, now 31, and his lawyer Jeff Herman are held a news conference detailing the new allegations. His mother Bonnie sobbed uncontrollably as she attempted to explain why she let her son go to adult parties and on trips to Hawaii. She said the alleged abusers seemed like nice people.

In terms of Singer - whom Egan claims raped him in Hawaii - there are discrepancies with the dates in the lawsuit. Egan says the director raped him and forced hard drugs on him in August and October 1999, though sources connected with the filmmaker say he was not in Hawaii during that period and was in Toronto shooting the first X-Men movie. His credit card bills and various other documents prove he was in Canadian during the questions in time.

Though the movie shot between September 22-March 3, there was pre-production meetings at which Singer was present.

More: Bryan Singer has an alibi, but it won't help X-Men marketing

Watch the X-Men: Days of Future Past trailer: