Filmmaker Bryan Singer Never Considered Taking A Break From Hollywood After He Was Accused Of Sexual Molestation Of A Minor Because He Knew He Would Be Vindicated. 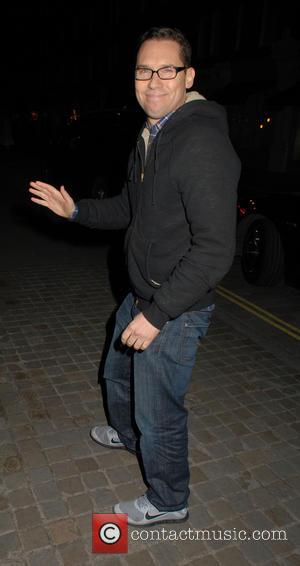 Picture: Bryan Singer - A variety of celebs were photographed as they arrived to dine out at the Chiltern Firehouse restaurant in Marylebone, London, United Kingdom...

The X-Men moviemaker hit headlines last year (14) when Michael Egan claimed he was molested by Singer as a teenager at a party in Hawaii, before dropping the charges after the director's lawyer insisted they were "completely without merit".

Singer was in the middle of promotions for X-Men: Days of Future Past when the allegations against him were made, and he chose to sit out of promotional duties for the film, but he refused to disappear until the case ended because he wanted to begin filming X-Men: Apocalypse.

Insisting it would have been "absurd" if he dropped out of the public eye because of the scandal, he tells EW.com, "I love working. This is what I love to do. Making films is something I've been doing since I was 13 years old. So to not do it just because of some bulls**t, like complete, absolute bulls**t, would be absurd."

X-Men: Apocalypse producer Hutch Parker adds he and other executives involved in the X-Men franchise never once considered asking Singer to step down as their director: "The idea of anybody else directing Apocalypse didn't enter our minds.

"For all of us that knew Bryan, we were pretty confident that it (allegations) was all going to go away and be exposed for what that has been exposed as being."