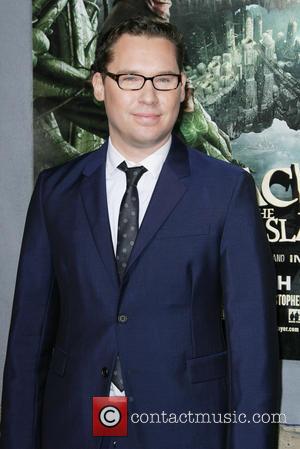 Film director Bryan Singer has been handed another lawsuit claiming he sexually assaulted a teenage boy in London.

The 48 year-old was named, along with Broadway director Gary Goddard, in the suit which was filed in Los Angeles Federal Court, according to the Daily Beast.

An unnamed British male, who filed the suit, claims he was 14 years-old when Goddard got in touch with him via social media and promised to help with his acting career.

One of the people who Goddard said would help the teen is Bryan Singer.

According to the suit, Goddard convinced the Brit to send him nude photographs, and perform sexual acts over webcam. When the teen turned 15 or 16, Goddard reportedly engaged in physical sexual acts with him while supplying alcohol.

The teen, who has been named "John Doe No. 117" in the suit, was introduced by the Broadway producer to Singer at an after party for the London premiere of "Superman Returns" in 2006.

The 'X-Men' director allegedly offered the teen a Quaalude in which he turned down, and when all three individuals were in a hotel room later that night, Singer and Goddard "starting grabbing John Doe in a sexual manner."

As the teen resisted a "large, musclebound man" entered the room and began slapping him around until he obeyed, according to the complaint.

The victim claims he "only recently became cognizant that he has suffered psychological and emotional injuries, mental anguish and loss of enjoyment of life as a result of defendants' sexual acts," the suit reads.

Both Goddard and Singer have denied all charges and the filmmaker's lawyer called these allegations "entirely untrue."

MORE: In The Wake Of Sexual Abuse Allegations, Bryan Singer Pulls Out Of All 'X-Men' Marketing

Singer is already facing another lawsuit, which was filed in Hawaii on Wednesday (April 16th) by Michael Egan, accusing him of sexually abusing Egan in Hawaii from August through October 15 years ago.