The vibrant city of Hong Kong acts as a romantic backdrop for the relationship that is blossoming between Ruby and Josh in this romantic comedy. On her first trip to the city Ruby becomes lost in the fast paced environment and requires the aid of a fellow citizen to help her find the way, this job falls to American expat Josh.

Lance Armstrong was an athlete the entire world loved to support. Having beaten testicular cancer the cyclist went on to win numerous titles around the world including seven gold consecutive gold medals for the Tour De France, which has become known as the hardest bike rice in the world. He had few doubters, everyone loved the superman that he'd become and wanted to believe in the story surrounding his success.

One of those few doubters was David Walsh, a sports reporter with The Sunday Times newspaper. After digging into Lance and his team mates, Walsh began to build a case with more and more information backing his thoughts on Lance. One such piece of evidence was Armstrong's connection to an Italian doctor named Michele Ferrari. What followed was years of Walsh digging and uncovering the real truth behind Armstrong.

The Program is based on David Walsh's 2012 book 'Seven Deadly Sins: My Pursuit of Lance Armstrong'.

Lance Armstrong is a cycling legend, with seven Tour De France wins under his belt among other accolades, feats that were made all the more impressive following his battle and subsequent recovery from testicular cancer. Despite his illness, he seemed better than ever before on the road on his return and by 2004, he had attracted the attention of reporter David Walsh, who grew suspicious that the athlete was using performance enhancing drugs, along with many of his cyclist friends. Armstrong used a genius combination of loopholes and convincing acting to make people believe otherwise but he was ultimately exposed and shamed for his tactics by a determined journalist.

Among some of the famous faces spotted outside the star-studded Versus Versace Spring 2015 show at the Mercedes-Benz New York Fashion Week were supermodel Naomi Campbell and popstars Jennifer Hudson and Nicki Minaj. Versus is an offshoot design brand from Versace which was reborn in 2009.

The New York premiere of space thriller 'Gravity' brought with it a host of actors and other famous faces from every area of the entertainment world including 'Pieces of April' actress and Oscar nominee Patricia Clarkson, 'Insidious' star Patrick Wilson and rapper/singer Kid Cudi.

Continue: Video - Patrick Wilson And Kid Cudi Among The Many Arrivals At The 'Gravity' NY Premiere - Part 3

By Rich Cline
Good
A smart, witty script and a likable cast help overcome the deep-seated rom-com cliches the filmmakers set out to deconstruct. But the central couple's strong chemistry and a stream of lively side characters keep us involved and entertained.

After a humiliating breakup, Dylan (Timberlake) meets with high-achieving headhunter Jamie (Kunis) about a new job. Friendship blossoms, and since Jamie is emotionally damaged after a recent split and Dylan is emotionally unavailable, they decide to sleep together without any deeper attachment.

Meanwhile, they get increasingly involved in each others' lives, most notably as Dylan and his sister (Elfman) cope with their senile father (Jenkins). Of course, the main question is whether Dylan and Jamie can remain friends even if they have sex. 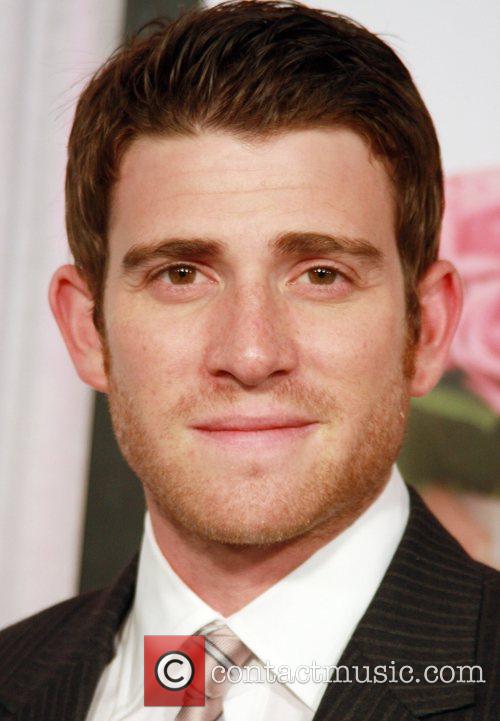 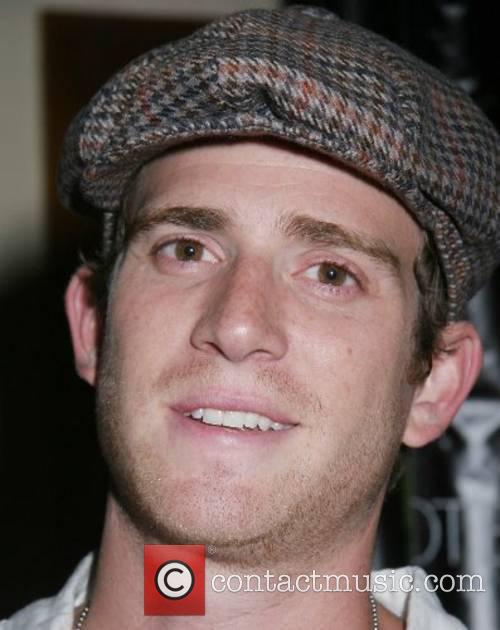