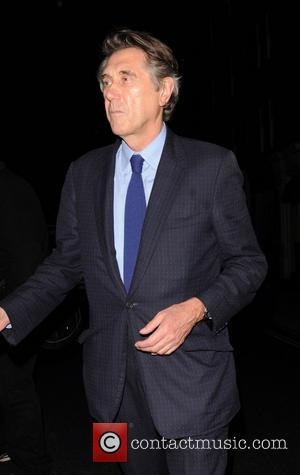 Veteran singer Bryan Ferry has sparked rumours he has reunited with his estranged wife after the former couple enjoyed a night out in London.

The former Roxy Music star split from his second wife, Amanda Sheppard, in 2013 after less than two years of marriage.

They were granted a decree nisi in court in March (14), with Sheppard putting the split down to "continuing unreasonable behaviour" from Ferry.

However, the pair sent gossips into a spin when they were spotted on a night out at London hotspot The Chiltern Firehouse on Thursday (12Jun14). Ferry and Sheppard smiled and appeared in good spirits as they left the restaurant together.

The 68 year old wed the former public relations worker in Turks and Caicos in 2011. He was previously married to Lucy Helmore from 1982 until their divorce in 2003.

A spokesperson for Ferry has not responded to a request for a comment as Wenn goes to press.