Bryan Ferry's son Merlin was involved in a serious car crash in Shropshire.

Bryan Ferry's son Merlin Ferry was fighting for his life in hospital after being trapped in a car for an hour following a serious car crash. Merlin, 24, had to be cut free from the vehicle after the smash on a country lane in Shropshire on Monday evening. 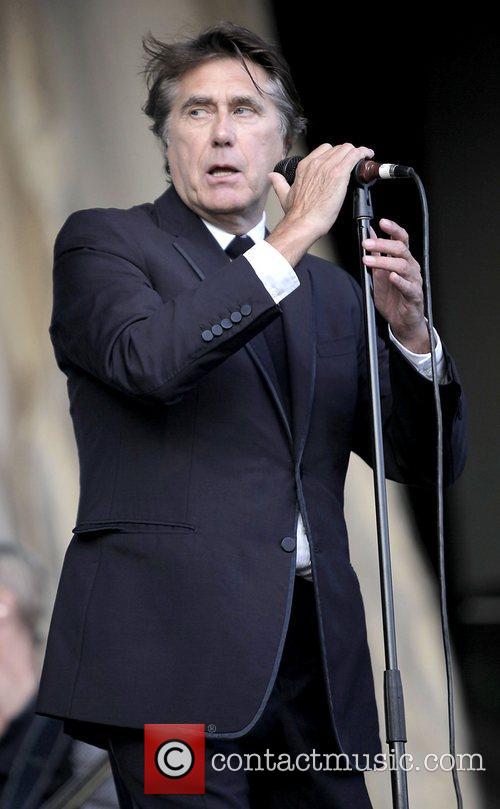 Ferry, 69, was believed to be at his son's bedside with the rest of the family today though Merlin remains in a critical condition. A former Marlborough College pupil, Merlin suffered multiple fractures and  head injury in the crash, which left his Volvo saloon unidentifiable, according to the London Evening Standard.

His other brother Otis took to Twitter to post a picture of the wreckage on the A458 and thanked firefighters for freeing his brother.

"...thank you for extracting my Brother alive from what looks like a mangled box of tin. We are all continuing to pray."

Wellington Fire Service said the operation to free an unnamed man had been "a difficult extraction due to the impact involved".

Merlin, a guitarist who has performed with his father, is said to have regained consciousness yesterday morning though had  hazy memory and believed he had missed Christmas Day.

He was sent for a life-saving operation before being transferred to Queen Elizabeth Hospital in Birmingham.

Another of the vehicles in the tangled wreck erupted in flames though a passer-by managed to put out the blaze and the driver escaped with only minor injuries.

The crash occurred around the same time that footballer Clark Carlise was left in a similarly critical condition after a crash in North Yorkshire. The chairman of the Professional Footballers' Association is said to be in a "stable" condition.