Bryan Ferry's Son Has Been Accused Of Failing To Pay Compensation To Two Anti-hunting Protesters Over A Bust-up In 2007. 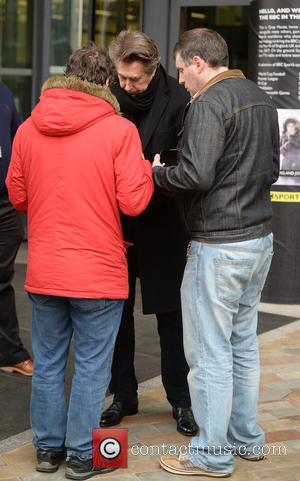 Otis Ferry and his hunting partner John Deutsch were ordered to hand over $51,200 (£32,000) to Susan Grima and Helen Ghalmi in March last year (14) after the pair filed a lawsuit claiming the men attacked their car and shouted abuse at them.

Ferry was due to pay his share of the compensation within two weeks of the ruling, but Ghalmi claims she has still not received any money, telling Britain's The Independent newspaper, "I find it shocking that Mr Ferry has still to make a single payment. To say I feel disgusted but unsurprised by his behaviour would be an understatement..."

During the criminal case stemming from the incident, Ferry was charged with affray and ordered to pay a $560 (£350) fine.