Crime drama 'Breaking Bad' was victorious at this year's Emmy awards, but the big surprise was the political drama 'House of Cards' which became the first internet streamed program to win an Emmy.

The 65th Primetime Emmy Awards are now officially over and the Nokia Theatre in Los Angeles held quite an eventful award ceremony.

AMC's Breaking Bad was victorious, as predicted, at this year's Emmys, finally winning 'Outstanding Drama Series' after previously been overlooked for the past three years.

The television drama has been the hot favourite for quite some time as it previously won the 'Program of the Year' at the TV Critics Association Awards in earlier August. The US crime drama also tied with HBO's Game of Thrones to win 'Best Drama Series' at The Critics' Choice Awards back in June.

Netflix's political drama, House of Cards, made history at Sunday's award ceremony as it marked the first time an internet streamed program won an Emmy. Director David Fincher won the award for 'Best Director of a Drama Series'. 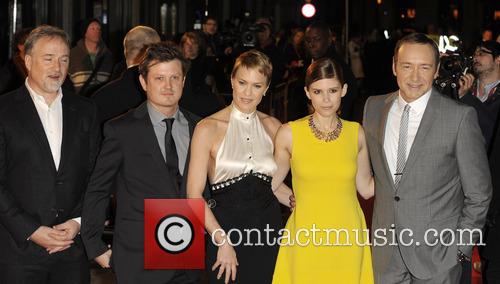 Breaking Bad didn't get off to a good start though, with favourites Bryan Cranston (for lead actor) and Aaron Paul (for supporting actor) shunned from the awards, but Anna Gunn restored some faith in the series by winning 'Outstanding Supporting Actress in a Drama Series'.

Another big winner was ABC's Modern Family, earning its 4th consecutive Emmy for 'Outstanding Comedy Series'. The creator, Steven Levitan, said "I cannot begin to express to you how surreal this ride has been, because none of us grew up feeling like winners,".

He paid homage to the prejudice he received growing up, "So thank you to the bullies, to the popular kids, to the gym teachers who taunted us, who rejected us and who made fun of the way we ran. Without you we never would have gone into comedy!" 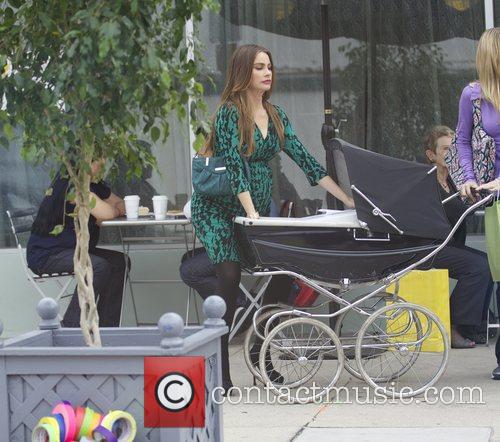 AMC and ABC were the big winners at this year's Emmys, but it will also be forever tainted. The show ran 12 minutes over as it was heavily packed with tributes to deceased actors and industry personal, earning criticism from many for being overly-long and the awards themselves being irrelevant now.