It’s nearly that time of year again – Comic-Con is just round the corner, and with a jam-packed schedule on offer for film buffs, comic book collectors and box set boffins, 2013 is promising to be the year of the geek. 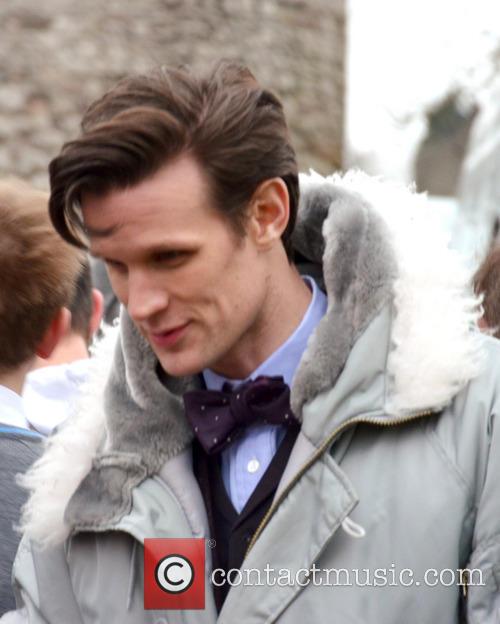 And the year of the geek is the year of TV – this year’s event features a lot of brilliant TV appearances, kicking off with the legendary sci fi epic, Dr. Who. Actors Matt Smith and Jenna-Louise Coleman will be joined by lead writer and executive producer Steven Moffat and writer/executive producer Mark Gatiss to talk about the show, and celebrate its 50 year anniversary.

It will also give fans a chance to say goodbye to Smith in person, as the 30-year-old actor has decided to hang up his time travelling boots in search for a new challenge. “‘Doctor Who’ has been the most brilliant experience for me as an actor and a bloke,” Smith said at the time. “I’m incredibly proud of what we have achieved over the last four years.”

Elsewhere, but still in the realm of TV, Breaking Bad’s people will descend upon San Diego to talk about the show, which enters its final run with the second half of season 5 premiering on August 11th. The show’s creator Vince Gilligan will be joined by cast members including Bryan Cranston, Aaron Paul, Anna Gunn, Dean Norris, Betsy Brandt, R. J. Mitte, and Bob Odenkirk.