Zordon serves as the mentor for the Power Rangers. 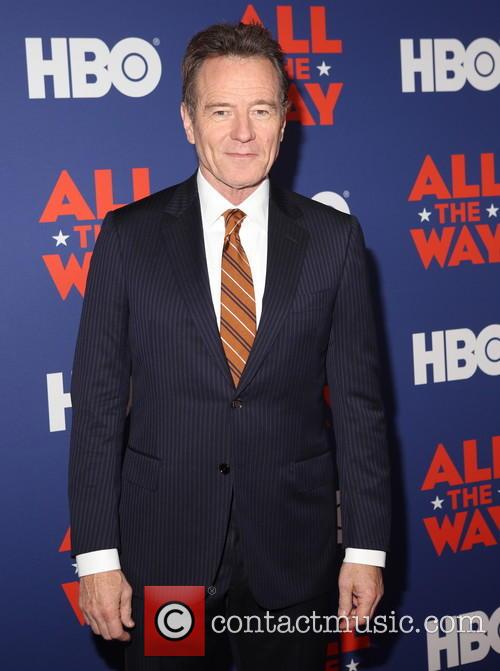 Bryan Cranston has been cast in the Power Rangers reboot.

But that’s not the actor’s only Power Rangers connection. He also provided the voices for villains Snizard and Twin Man on the 'Mighty Morphin Power Rangers' series early in his career.

On twitter the film’s official account welcomed him to the family, writing: “The mighty #Zordon has officially been cast! Please welcome #BryanCranston to the #PowerRangersMovie.”

Zordon is a giant floating head in a tube who mentors the teenagers and is the arch nemesis of villain Rita Repulsa. In the upcoming film Repulsa will be played by Pitch Perfect and Hunger Games star Elizabeth Banks.

More: Can The ‘Power Rangers’ Movie Be Mighty and Morph Into The 21st Century?

Also cast are Becky G as Yellow Ranger Trini, Ludi Lin as Black Ranger Zack, Dacre Montgomery as Red Ranger Jason, Naomi Scott as Pink Ranger Kimberly, and RJ Cyler as Blue Ranger Billy. The film will be directed by Dean Israelite and based on a script by Burk Sharpless and Matt Sazama.