The actor is said to signed on to help produce the musical, which opens later this year.

‘Breaking Bad’ star and Tony award winning actor Bryan Cranston is said to have signed on as a producer for Broadway musical Finding Neverland, after saying he “cried with joy” following a preview of the show earlier this month. 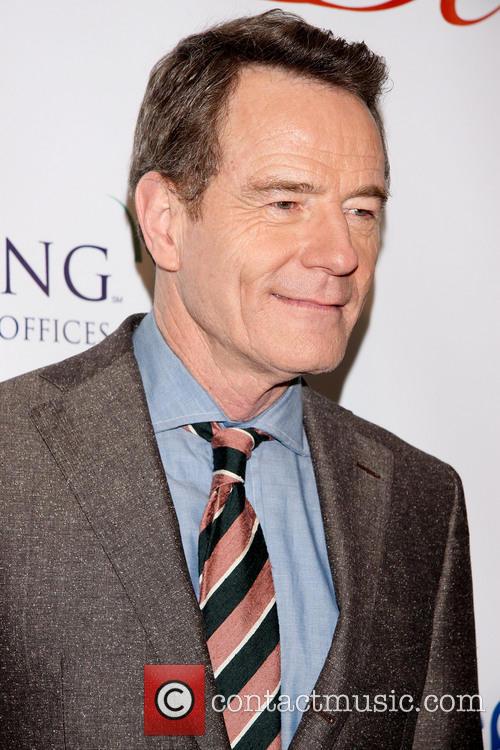 Walter White has moved on to Neverland

Page Six reports that the actor has signed up to help produce the show, with a source quoted as saying “Rarely do celebrities invest in projects, so this is a big sign of [Bryan’s] faith in the show.” Cranston had seen a performance of the show early February after which he tweeted, “I saw this new musical in Boston and cried with joy... But anyone thinking of repeating that better Tread Lightly. “

The musical has been brought to the stage by film producer Harvey Weinstein, marking his first foray into theatre. Based on the 2004 film of the same name (starring Johnny Depp), Finding Neverland follows Peter Pan author JM Barrie and his friendship with widow Sylvia Llewelyn Davies and her young sons.

More: 'Breaking Bad' Figurine Petition Gains 50,000+ Signatures But Toys R Us Is Yet To Respond

‘Glee’ star Matthew Morrison heads up the show’s cast as Barrie, marking his return to the Broadway stage after a seven year absence. Speaking about the production, the 36 year old actor told Reuters, "At the end of the day, this is about the power of imagination, and what better place to explore that than in the theatre.”

"The alchemy is mine and Diane has been the leader ever since and it has been great,” said producer Harvey Weinstein, who credits his four daughters with encouraging him to bring the musical to the stage.

"They are really happy I am doing it,” Weinstein said. “Here is a show that unites them and hopefully unites other families.”