Cranston will also be an executive producer, along with 'Battlestar Galactica's Ronald D. Moore.

Bryan Cranston is to star in a new science fiction series for Channel 4 based on the works of author Philip K. Dick, it has been revealed.

The 10-part series, which will be titled ‘Electric Dreams: The World of Philip K. Dick’, will also feature the ‘Breaking Bad’ and Trumbo star as an executive producer alongside Ronald D. Moore, the man behind the well-received ‘Battlestar Galactica’ re-boot in the noughties.

The project was announced via Deadline on Tuesday (May 10th), but doesn’t yet have a release date, but each episode will be a stand-alone piece featuring input from British and American writers tasked with appreciating his “prophetic vision and celebrating the enduring appeal of his work.” 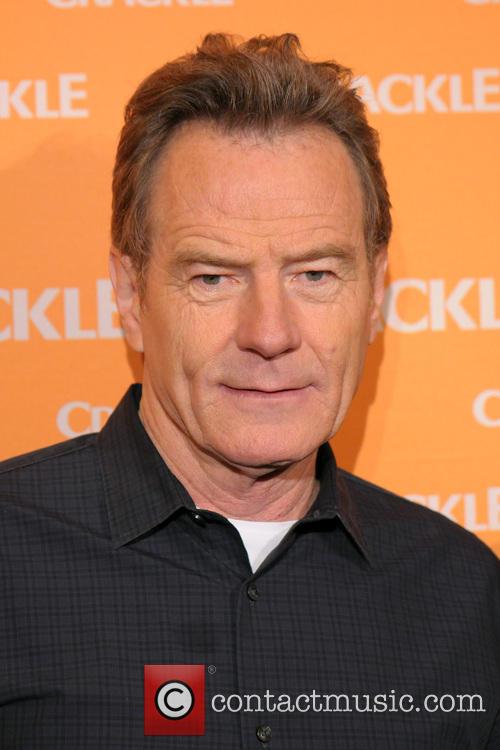 Bryan Cranston is to star in a Channel 4 sci-fi series based on Philip K. Dick's novels

“This is an electric dream come true. We are so thrilled to be able to explore and expand upon the evergreen themes found in the incredible work of this literary master,” Cranston said in a statement accompanying the news.

More: Bryan Cranston says he won’t take on any new projects that don’t have a ‘mother-in-law’ clause in the contract

Moore, who re-imagined the '70s cult series 'Battlestar Galactica', added: “As a long-time fan of Philip K. Dick’s work, it’s a tremendous honour and thrill to be part of this series. His short stories are a treasure-trove of material for artists to draw from and I think this will be a very exciting project.”

A large number of Dick’s science fiction works have already been adapted successfully into TV and movie versions, most notably Ridley Scott’s iconic Blade Runner which was based on the novel ‘Do Android Dream of Electric Sheep?’

‘We Can Remember It For You Wholesale’ became Total Recall, ‘Minority Report’ became a Steven Spielberg-directed film of the same name, and ‘The Man In the High Castle’ was recently picked up for development into an Amazon Prime series, also by Ridley Scott.

Channel 4 has recently found huge success with developing sci-fi original series, with ‘Humans’ being green-lit for a second season having been its most-watched original drama in two decades, and Netflix recently picked up Charlie Brooker’s ‘Black Mirror’ after it had originally found a home for two series with the British broadcaster.