The comedy series ended in 2006 after seven seasons.

Bryan Cranston has said there’s been ‘some conversation’ about the possibility of a film based on popular sitcom ‘Malcolm in the Middle’. 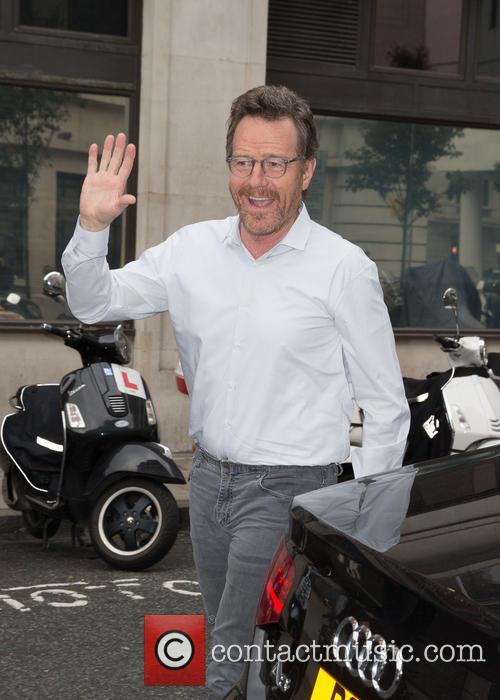 Speaking during a Reddit AMA to promote new movie Why Him?, Cranston was asked if there was any hope for a film based on the show.

“There has been some conversation about that,” Cranston said. “I don’t know if or when that could happen, I guess we have to gauge the temperament of the fans to see if its something they want.”

“But maybe. It would be fun to play with all those people again,” he added. It’s not the first time Cranston has teased the possibility of a return for Malcolm and his family.

Earlier this year Cranston was asked by E! News if he hoped a reunion would take place. "I sure hope so," Cranston said.

”I really do, for no other reason than that I miss those people like crazy and I stay in touch with them. The boys are doing great and Jane [Kaczmarek] is doing wonderfully and I'd love to.

"There's a possibility we want to start talking about the possibility of putting together a story that makes sense about that family 10 years or 12 years later.”