Bryan Cranston shocked the audience at a recent Nerd HQ panel when he gave a slightly rude response to a ‘Breaking Bad’ fan’s question.

Ouch! Bryan Cranston was a little bit catty when responding to a Breaking Bad fan’s question about the show’s setting and filming location, Albuquerque. He didn’t really answer the question at all but instead let rip with a ‘your mother’ joke which drew both shocked and amused reactions from the crowd. 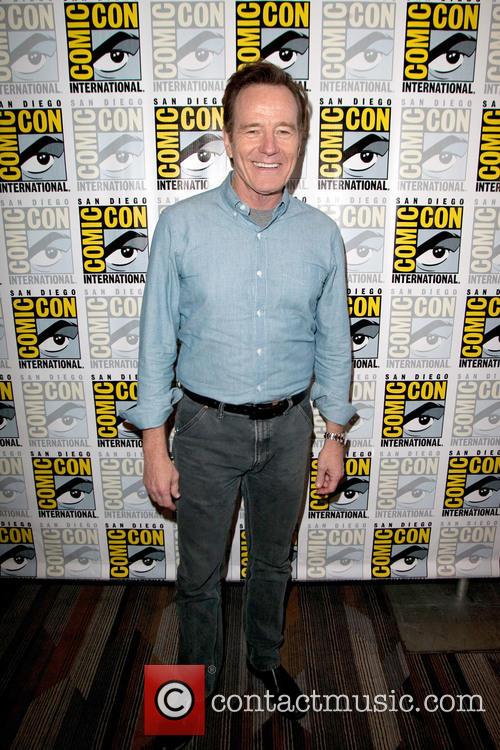 Bryan Cranston responded with a 'your motther' joke to a Breaking Bad fan.

Read More: Breaking Bad Figurine Petition Gains 50,000+ Signatures But Toys R Us Is Yet To Respond.

Cranston was taking part in the Nerd HQ’s Conversations for a Cause on Thursday (9th July) when a young man from Albuquerque asked Cranston what he thought about his hometown.

"Yeah, I'd go and visit your mother once in a while," Cranston quickly responded.

Although the crowd laughed, the fan was a little bit shocked at Cranston’s reaction.

"Oh, that was a little mean!" the fan said. Cranston responded by dropping the microphone, looking a little bit smug.

59-year-old Cranston starred as teacher turned drug baron Walter White in the hit AMC drama Breaking Bad. The series was set and filmed in Albuquerque, New Mexico. The portrayal of Albuquerque in Breaking Bad was hardly flattering although the city’s tourism is up owing to the Breaking Bad tours which take eager fans to various and often fairly grim locations from the series, as the Guardian reports.

Cranston wasn’t on the Nerd HQ panel for Breaking Bad, which concluded in 2013, but for the upcoming animated television series, Supermansion. Cranston voices the character Titanium Rex, an aging superhero who wants to ‘stay relevant in a changing world’ (IMDb).