Bryan Cranston And Jane Kaczmarek To Reunite On Breaking Bad 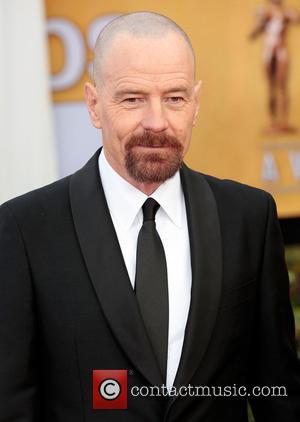 Breaking Bad actor Bryan Cranston will be reunited with his former onscreen wife in the hit show's final series after producers signed up his Malcolm In The Middle co-star Jane Kaczmarek.

The pair played boy genius Malcolm's parents Lois and Hal in the hit sitcom from 2000 to 2006, and now they will reteam in a much darker setting for the last run of Cranston's critically acclaimed drama.

Now she has confirmed her casting in a post of Twitter.com, writing, "Yes, it's true... I will indeed be on Breaking Bad. Can't wait for you all to see it. Congrats (sic) to Bryan Cranston for his win (at the Screen Actors Guild Awards)."

Cranston added to his Breaking Bad trophy haul when he picked up the prize for Outstanding Performance by a Male Actor in a Drama Series at the awards show on Sunday (27Jan13).