Breaking Bad Is Program of The Year, The TCA Decide 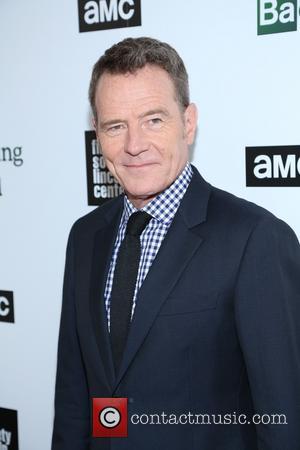 According to the Television Critics Association, Breaking Bad is the program of the year. But they’re not the only ones who think that; Walter White (Bryan Cranston) and Jesse Pinkman (Aaron Paul) have stunned critics and fans alike in the AMC show, which enters its final eight episodes on August 11th.

The award is selected by the 220 members of the critics' organization, and often recognizes the shows ignored by The Emmys. Breaking Bad has been a revelation since it debuted back in January 2008 on AMC.

It follows a chemistry teacher diagnosed with cancer (White) who teams up with an unruly ex-student (Pinkman) to manufacture and sell crystal meth with the specific view to leaving his family a large sum of money after his death.

Cranston and Paul have already won Emmys for their performances so far as well as myriad individual acting awards from other bodies, while the show has enjoyed three nominations for Outstanding Drama Series among many others.

Elsewhere FX’s Louis – from Louis C.K – won the outstanding achievement in comedy award, and CBS' The Big Bang Theory and NBC's Parks and Recreation drew a tie in the best comedy category. 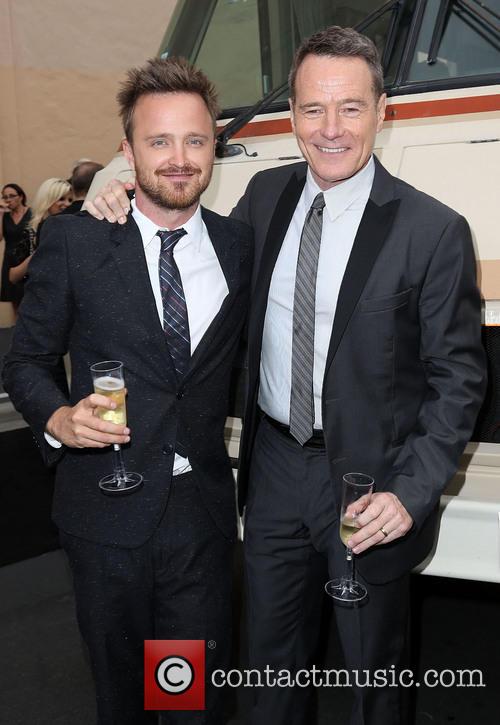