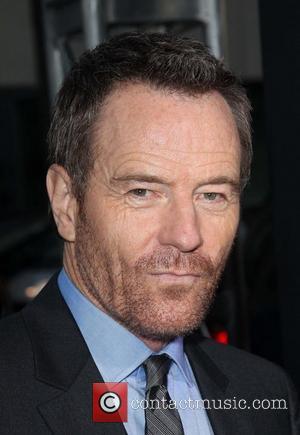 BREAKING BAD star Bryan Cranston has played a big part in actress Hayden Panettiere's life - he was married to her mum on Tv and once hired the young actress for an episode of hit comedy Malcolm In The Middle.

During a recent appearance on U.S. chat show Live! with Kelly & Michael the actor revealed pretty Panettiere's mother, Leslie Vogel, played his wife on 1980s and '90s Tv soap Loving - and he later cast her daughter.

He says, "I was directing an episode of Malcolm in the Middle and Hayden came in and she was supposed to play this kind of nerdy girl, but she's far too pretty - but she was clearly the best actress.

"So my producer and I were sitting there... and we thought, 'Maybe if we frizzed her hair up and put glasses on her, we could possibly get away with that.'"