How the Breaking Bad director twinned decline with dignity. Spoilers ahead.

We’ve invested so much time and love into the characters of Breaking Bad, so when an episode like Ozymandian comes along, it’s important to deal with their separate demises with a considered touch. They’re family now! 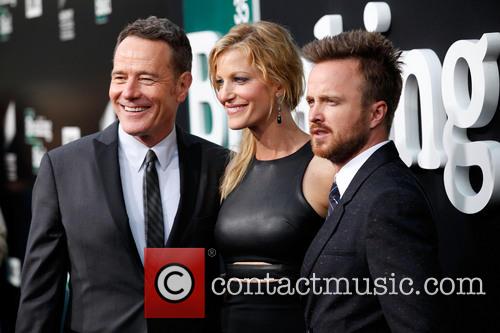 This was certainly the case with Hank. Starting the season out as a macho-man; the cracker of bad jokes; a rather sad character, but ending his run in the show as a true hero, despite people still rooting for the anti-hero. Hank represented a modicum of morality towards the end, and it was only fair to send him off with his head held high.

“Moira and I talked about it with Vince, and we decided with both of these guys there should be some real dignity to the way they go out,” explained the episode’s director, Rian Johnson. “So both in how we shot the death, but also really purposely in how we shot them after they were dead. It's harsh enough, and I didn't want to do anything that could feel at all like we were cheapening the moments or disrespecting those two characters.”

Where does Walter White go from here?

And it was the same for fan-favorite Jesse, who, having crossed Walt by working with Hank, felt the full force of his wrath as he silently agreed for him to be taken and tortured by the Uncle Jack-led group of Neo Nazis. Instead of getting what they needed out of him and ending his life, they set about tasking him with a cook.

“It was never in the script. It's so brutal, the reveal of it, that I don’t think I could have stood watching that,” said Johnson to The Hollywood Reporter. “I think the writers are really good at finding the fine line. For myself, if a TV show or a movie feels like it's being gratuitous in the sense of playing on these emotional investments you've made in the characters in a cruel way just to make you cringe, it feels unfair. This is a pretty cruel episode, but I don't think it ever brings you to the point of "they're just messing with me." 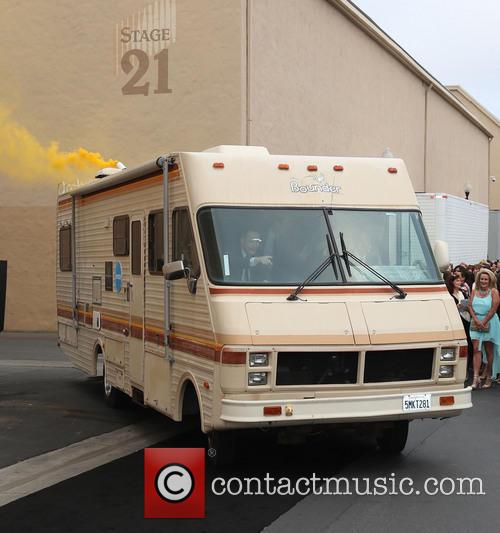 The latest episode has brought about a fever of hysteria akin to that of Game of Thrones’ Red Wedding episode, where, basically, everyone died. And although there were only two deaths in ABQ, the death of Walt’s family ties and his apparent and complete disassociation from Jesse marks the passing of two key elements of the show up until now.