The end is near, and AMC want to rub it in with an awesome new poster and promo 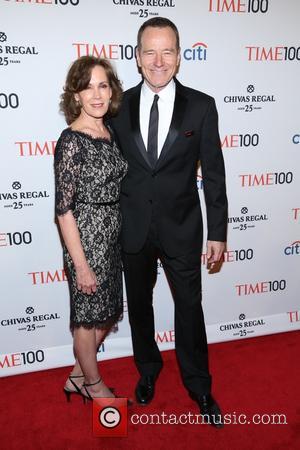 All good things must come to an end, or in this case, all bad things, as the end is neigh for AMC's Breaking Bad. The Bryan Cranston-staring drama, will air it's final few episodes beginning on August 11, with the network notching the anticipation up even more with a swanky new poster and promo for the show's last few episodes. We promised ourselves we wouldn't cry but...

'All Bad things must come to an end' is the tagline being used by the AMC advertising team, with the minimalist poster design (that doesn't even show the series' name - how cool is that!) adorned with the message expected to be posted on billboards in Los Angeles and New York on Monday (June 10), with a mini-teaser being aired on TV next week. The 10-second clip is online now, and it might just send a tingle or two down your spine (and bring a tear to your eye while you think about what you're going to do with your life now the show is almost over).

Since 2008, we've seen Walter White go from go from being too nice for his own good, to becoming the feared, all-conquering meth-king Heisenberg, before (spoiler) telling Skylar that he's had enough and is ready to quit the business in the last episode to air. It's been five glorious years of the best television since The Sopranos made you first want to be a gangster and sadly, on August 11, that is it for fans. We might have a Saul Goodman spin-off, but that will never be the same will it. 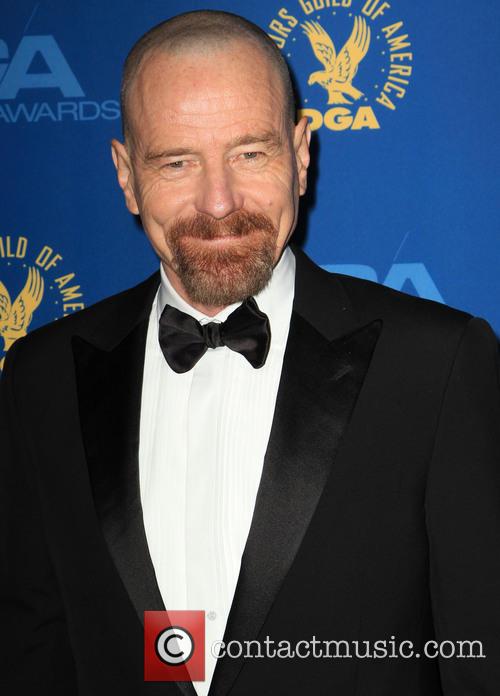 Bob Odenkirk could star in a 'Better Call Saul' spin-off, but we kind of hope he doesn't