Huge spoilers ahead, you have been warned

Two episodes in to the highly-anticipated return of Breaking Bad’s season five, and the landscape of the show has dramatically changed from when we were left dangling last September.

Allegiances was the buzz word for ‘Buried’; Hank is set – he wants to bring Walter to his knees, shocked and traumatised by what his brother in law became, all the while unbeknown to him. And true to her character, Marie agrees.

There are two allegiances yet to be cleared up, though the signs are patently clear. Jesse doesn’t trust Walter, and while he didn’t have a single line of dialogue on Sunday night’s episode, his presence was paramount as Hank closed the door on interview room B-024. We can only hope that, in keeping with the pace of the show so far, episode eleven carries on from there.

Skyler, too, could go either way, but chose to keep her cards close to her chest, even though her silence told Marie everything. Given Skyler’s past hatred of Walt, though, it would be easy to see her turn on him, especially if she found out the true extent of his actions over the past five years.

Epside nine – the big comeback – gave us another look at 'future Walt.' He’s bedraggled and fully armed, returning to his house to collect the ricin. Did he kill Hank? Skyler? Is he about to? Did he fake his own death? These are all questions to be answered over the next six episodes. 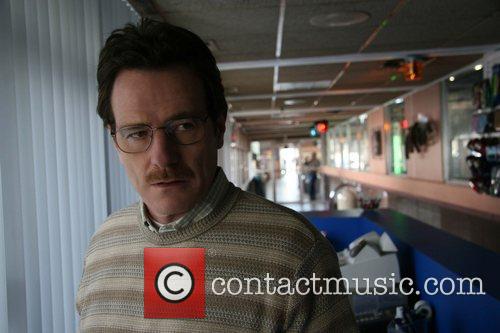 From this, to international drug lord

As far as the reviews for Buried – a reference to Walt hiding his copious drug-wealth in the desert – go, Vince Gilligan’s writing is as strong as ever. The Telegraph awarded it four stars, calling it a “darkly Shakespearean affair.”

"I am sad that the show is over but I've not had a bad night's sleep worrying that we were ending at the wrong time," said Gilligan, who cried while penning the finale. "As much as anything it was realising that Walter White had reached a high point and how long can anyone stay at the top?" he adds to The Guardian. "That is always a good question, in fiction and in real life."