We can't wait to see what happens to Mr. White

There’s a dichotomy of emotion surrounding Breaking Bad, with the final eight episodes coming very soon. On the one hand, there’s absolutely no way we can wait much longer to see what happens, but in another, we’re totally devastated by the idea that there’ll never be another new episode to watch.

Mr. White weighs up his actions

And that’s what’s got the show’s creator all sad. So sad, he said it thrice. “First, I want to say that I’m sad, sad, sad about the series ending,” admitted Gilligan at Comic-Con 2013. “I’m going to miss these guys … and coming to Comic-Con. And, yes, I’m very happy with the finale. I hope our fans will be, too.” (Via THR)

Alright, he’s sad about not seeing his friends every day at work, while we’re going to be entering into the withdrawal symptoms stage soon after the run ends. But in many ways, we’re going to be missing out friends – Walt, Jesse, Hank, Skyler and Walter Jr. 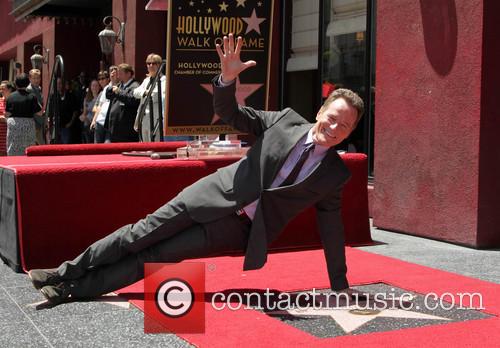 BB fans should only be feeling slight despair at the moment, though, as the rumor of a spin-off show featuring everyone’s favorite lawyer, Saul Goodman, could be on the cards. “Nothing's written in stone, but we are working away on it,” Gilligan said. “My writer and producer, Peter Gould, who created the character of Saul way back in Season 2, he and I have been talking, trying to figure out what a Saul Goodman show would look like. What would be the details of it, the particulars of it? And we're getting together to hash that out every chance we get.”