Breaking Bad: Ozymandias - Where Does Walter White go From Here?

Spoilers ahead. Ridiculous spoilers. Don't read this if you haven't watched it.

Redemption can be a subtle thing. We’ve seen a heavy-handed approach in Hollywood blockbusters and the procedural crime shows that litter networks everywhere. But AMC, for all the gripping, fervent manoeuvres Breaking Bad takes, has a real beauty of modern programming on its hands. It’s subtle, when it needs to be. 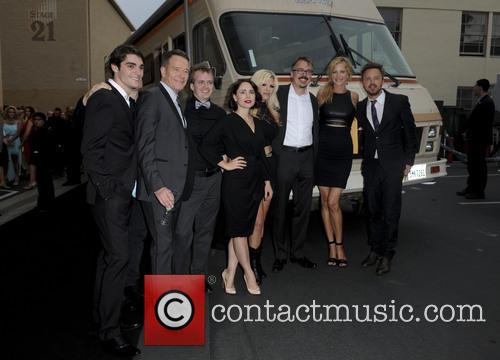 The Breaking Bad cast at the premiere for season five

Ozymandias wasn’t just ‘Shakespearian’ as many lazy reviewers have suggested – the same adjective is applied to every episode – no; it was more than Shakespearian. This is a modern tragedy, built upon the foundations of literature cemented in time by the seminal playwright, but deserved of its own legacy, as television screens and box sets slowly marginalise stages and box offices.

Redemption for Walter White came in the form of his phone call to Skyler: a beautiful piece of self-realisation for the both of them as they play through the fairy-tale they created together. Walt Jr. – or Flynn (it’s a metaphor) – has been the voice of Skyler-hating fans throughout the show, lamenting her decisions (as he saw them) and always sticking up for his old man. This made it all-the-more heart breaking when he finally stood up to him.

This was an exhausting episode. Hank had to die. My god, Gomez had to die. There was no feasible way out, even for a show that prides itself on last-second escape acts. Perhaps the only drawback was Walt’s feeble attempt to save Hank. “He’s family”? - That would have been too simple, and by divulging exactly where his stash of cash was while Uncle Jack still had the Ace of Spades in his pocket was a foolish move, and not behoving of our anti-hero. Walt's reaction suggests this was a genuine mistake and not a play - there have been too many of them recently.

So now where do we go? The flash-forwards depict Walt’s house as dilapidated and strewn with graffiti. Pinkman’s rabid rage led us to think he brought it to its knees, but now it’s looking increasingly likely that the neo-Nazis, impeccably and subtly lead by the brilliantly acted Todd, are Walt’s key concern now; them and the APD. 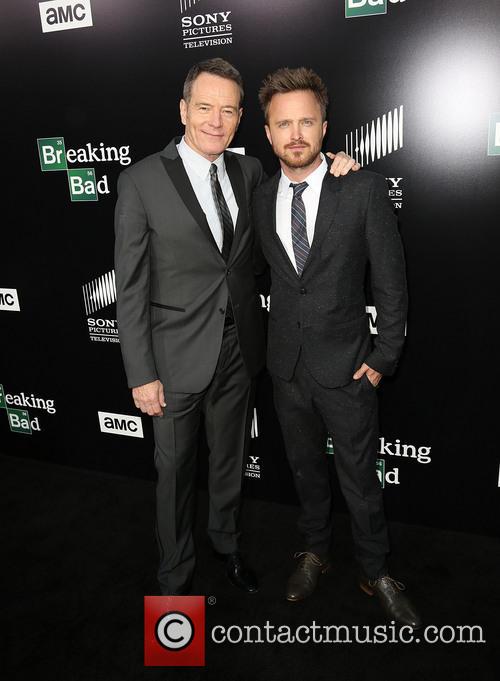 Cranston and Paul - Walt and Jesse: are they all eachother has left?

Will we get to see the Walter we see on his 53rd birthday? How will he grow all that hair in time? Was that a wig? It’s difficult to know.

The ultimate redemption has to come, and it has to come in the last two episodes. We’ve invested too much into Walter White to see him fade away. He’s ‘disappeared’ – something you don’t come back from, according to Saul – but he’s coming back. Perhaps his return is solely to save Jesse: to free him from the clutches of uncle Jack. After all, they didn’t fulfil their part of the bargain: they stole Walt’s money and tasked Jesse with cooking his formula. We can’t see Walt’s ego letting this go. He still has ‘things to do’.

With his family well-and-truly cut off - he set them free with that phonecall - Jesse might be all he has left.

Oh, and those lottery numbers lead directly to the corpses of Hank and Gomez. Bye!