Stars Of 'Breaking Bad' Give Their Take On Show's Epic Conclusion

Stars Bob Odenkirk (who plays Saul Goodman) and Dean Norris (Hank Schrader) have given their take on the show's finale.

Breaking Bad returned for it's final ever run on August 11, with the conclusion for the edge-of-your-seat drama series drawing ever closer for it's fanatical audience. Even before season 5 began earlier this year though, people have been speculating on how Bryan Cranston's Walter White might see out the series - standing triumphantly as Heisenberg or put away for good (or worse) for his crimes. If the word from the show's cast is anything to go by, the ending sure won't disappoint that's for sure. 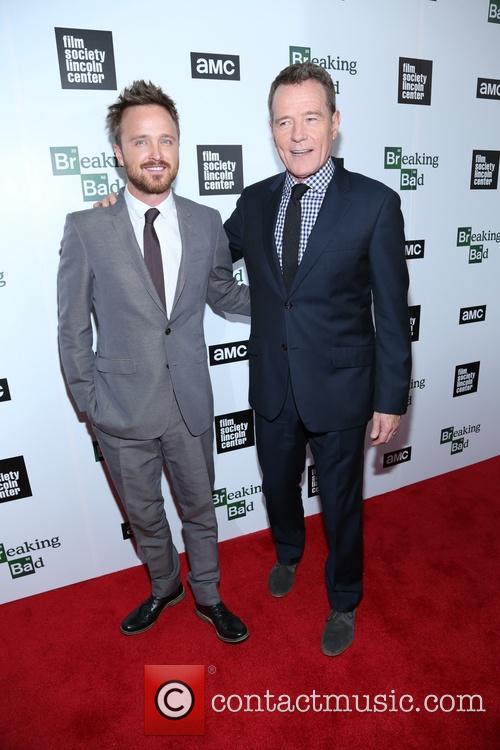 Speaking to the UK's Telegraph, seedy lawyer Saul Goodman actor Bob Odenkirk gave his views on the ending of the show. In his interview, the actor discussed the explosive finale as being distinctly Breaking Bad, with unexpected turns and surprises that will only leave viewers wanting more. He admitted that Walt, and every other character for that matter, will atone for their sins and no bad deed, or good deed, will go without notice by series creator Vince Gilligan.

"It's an incredible amount of blowback. It is a massive shattering of this character's world, of this universe created by Vince Gilligan. It is very surprising, you cannot tell where it’s going and it’s very satisfying and shocking," Odenkirk said. "No bad deed goes unpunished is their little slogan," he says, "but boy oh boy is it true. Consequences everywhere, bloody, bloody, horrible consequences.” 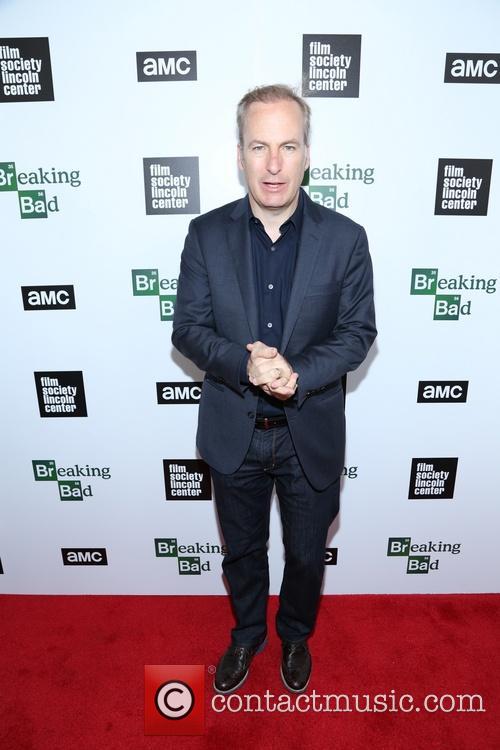 The show's resident DEA badass Hank Schrader, played by Dean Norris, was also speaking to the paper to give his say on the ending of the show, which he claims will be a "frenzied" one.

Fortunately for those of us who don't want to wait much longer, Norris has already revealed the real ending to the show in his Funny or Die skit. Keeping with the realism of the series, Hank managed to use his overwhelming awesomeness to force Walt into submission, growing back his hair and turning into a babe-magnet superhero in the process. With rumours rife that Odenkirk will get his own spin-off with Goodman, all we want to see is the Schrader-starring the spin-off, Mineral Man.

The show's two main stars, Bryan Cranston and Aaron Paul, have already given their say on how the show ends, with Cranston promising that the ending of the series will be "very satisfying to Breaking Bad fans. It’s unapologetic, it’s very Breaking Bad."

Paul, who plays White's on-again-off-again junkie, business partner and co-cook Jesse, said that he "couldn't be happier with the way it ended," and hopefully, we'll share his state of mind. The series finale of Breaking Bad will air in the US on this fall on AMC and around the same time via Netflix in the UK. 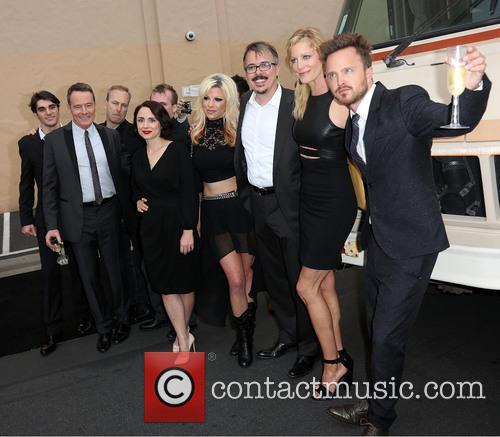