Review of Get Up Album by Bryan Adams

An artist who genuinely needs no introduction, Bryan Adams releases his first album of original material since 2008's '11'. The Canadian has already announced global dates in support of the release, beginning in Australia in March 2016, before moving onto the UK, Ireland and mainland Europe.

A collection of nine songs and four acoustic versions, 'Get Up' is a snappy release in which the three minute mark is rarely breached by the offerings. It would be foolish to expect at this stage of his career that Adams would reinvent himself, but 'You Belong To Me' is an urgent rock'n'roll number tinged with country that may take casual observers by surprise, before 'Go Down Rockin'' heralds a return to more familiar territory. 'We Did It All' swoons inoffensively, 'That's Rock And Roll' is an appropriately titled, radio-friendly effort and 'Thunderbolt' has an odd charm due to its solid hooks. The acoustic presentations are very by-the-numbers affairs for stripped down numbers; something that Adams can do quite comfortably due to his voice and the style of his work. It concludes a solid package that will be acceptable to his following, but those attending his shows will no doubt still be awaiting the airing of his classics. 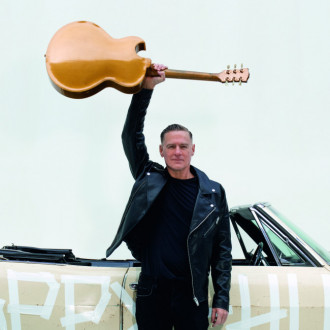 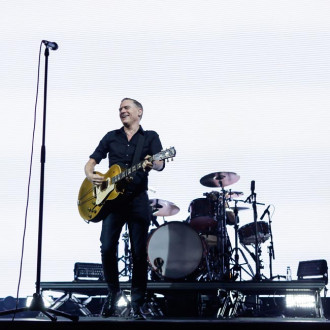 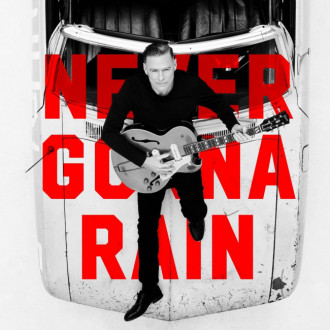 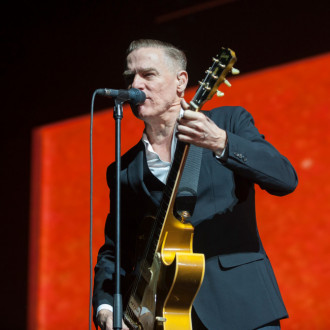