MTV Network's July 4th celebrations to welcome new artists at a time when it's difficult to get noticed. 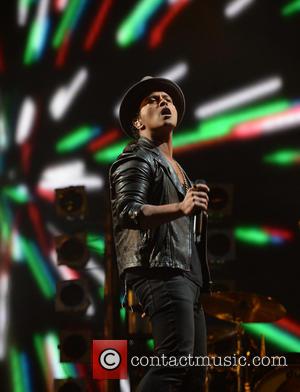 As America celebrates independence of 4th July, cable entertainment channel MTV will host its own spin on the day's festivities with a planned 'Music Independence Day', which will celebrate music, giving lesser-known artists an opportunity to gain exposure, according to the Associated Press.

In a return to its musical roots, along with VH1 and CMT, MTV will turn Wednesday 4th into an all-day party with hours dedicated to various different genres.

Successful mainstream acts, like Justin Timberlake or Bruno Mars, will be honoured but emerging bands will be able to compete with each other on the online 'Artist Platform' to win a TV-airing of their music video.

Van Toffler, president of Viacom Networks said of the artist battles: "Even if they don't make it on the air, it's good exposure and provides a gathering place for fans." In a similar vein, VH1 and CMT will offer a delectable buffet of bands, with televised live performances, interviews, and a conveyor belt of funky beats to shake your drunken tush to.

Each network began life as a platform for music but have since moved on to more lucrative entertainment broadcasting - Music Independence Day will mark a revisit to solid music programming for each channel as they provide the soundtrack to your party.

In a week where TV viewings are traditionally lighter than usual, due to people spending their holiday time outdoors in the warmer weather, MTV won't be scooping any massive audience figures. But with their all-day party, celebration of music new and old, and a good old-fashioned battle of the bands-style contest, they can't really go wrong. 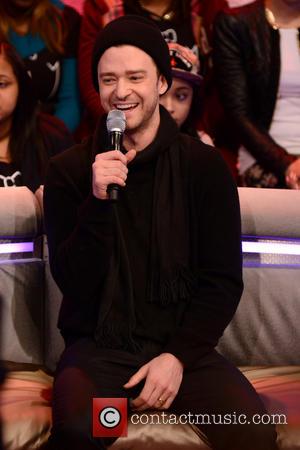 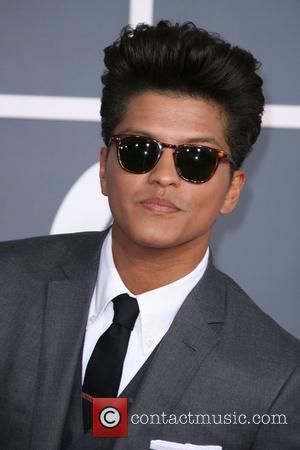