The trailer for the new TV special has finally arrived.

The official trailer for 'Bruno Mars Live At The Apollo Theater' is unveiled as fans wait to watch the full live show on TV later this month. The multiple award winning singer performs numbers from his latest album '24K Magic' at the New York City venue. 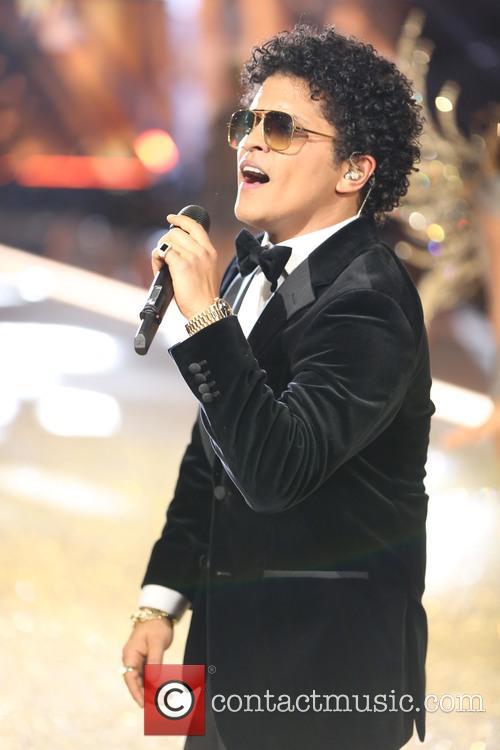 The 32-year-old singer lands his own primetime TV special next week which, as well as including a stellar live show at the famous New York theatre, will also feature Bruno Mars and his band the Hooligans taking to the streets to mingle with the locals.

'For me, Bruno Mars is the greatest performer in the world', the show's executive producer Ben Winston said in a statement. 'To be producing his first television special is a true honor. This will be a special show and a special night.'

Bruno dropped his third studio album in November 2016, earning popularity with songs like the number one 'That's What I Like' and 'Versace on the Floor' featuring David Guetta.

He's currently on his 24K Magic World Tour, with his next show at Morumbi in Sao Paulo, Brazil tomorrow night (November 22nd 2017). He's performing across South American until December 20th when he'll play a two-night residency at National Harbor in Washington DC. After his North American run of dates, he'll hit New Zealand in February. He is also set to hit Rock in Rio Lisboa in Portugal on June 24th and BST Hyde Park in London on July 14th.

'Bruno Mars Live At The Apollo Theater' will air on CBS on November 29th 2017.