Hundreds of people were left outside the Barclaycard Arena after self-printed tickets for the rear standing area failed to scan.

Hundreds of Bruno Mars fans were left “raging” after they were left locked out of his gig for several hours at Birmingham’s Barclaycard Arena this week, following a malfunction with the turnstiles.

Disgruntled fans, who had shelled out between £43 and £85 to see the American singer performing the first of two gigs in Birmingham on his 24K Magic World Tour on Monday (April 24th) and had queued for up to three hours already, were left fuming at several further hours’ worth of delays entering the venue because some tickets wouldn’t scan on the automated turnstiles correctly. 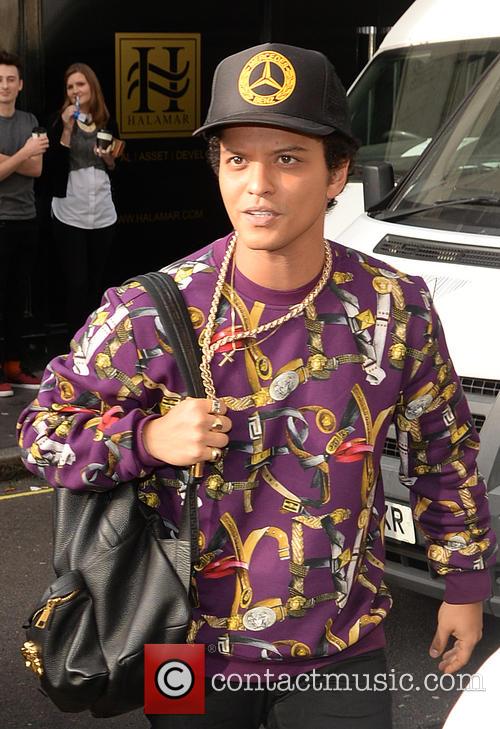 Furthermore, as a result of chaotic procedures and a lack of communication from the venue’s management, they missed a large portion of Mars’ performance – with some giving up and going home altogether because of the wintry weather – despite having shelled out several hundreds of pounds to be there.

The venue’s management has apologised, but warned fans that the same problem, involving tickets for the rear standing area that had been printed at home not scanning, might happen again at Tuesday’s gig, though they’ve put “plans in place to mitigate” the huge queuing if necessary.

More: Bruno Mars would “trade” all his musical success to resurrect his late mother

Lisa Kerry, from Walsall, complained at the “absolute joke” of the situation, saying there was “no explanation from management.”

“We missed the support act and the first hour of the performance,” Kerry told the Birmingham Mail. “Hundreds of people had been left waiting for a couple of hours.”

“We know there were ticketing issues at last night’s Bruno Mars concert and we apologise to those who were affected – we’re now contacting them directly,” a statement from the venue’s management read.

“We know that our customer communications were not sufficient and we take full responsibility for this and recognise that it was a mistake on our part. We’re communicating directly with affected customers ahead of tonight’s event and have put plans in place to prevent this happening again.”