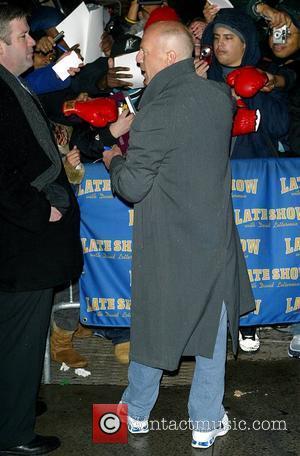 Bruce Willis is fed up with listening to outspoken actors - and believes their opinion shouldn't mean "jack s**t" to the general public. The Die Hard star understands some of his colleagues want to do good for various causes, but wishes others would keep their thoughts to themselves. He says, "I don't think my opinion means jack s**t, because I'm an actor. "Why do actors think their opinions mean more because you act? You just caught a break as an actor. There are hundreds - thousands - of actors who are just as good as I am, and probably better. "Have you heard anything useful come out of an actor's mouth lately?" He adds, "Although I liked George Clooney's documentary on Darfur."