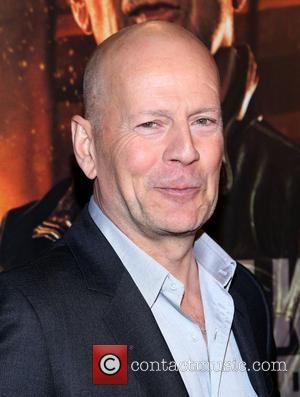 The early films were superbly crafted action flicks, helmed by the roguish Bruce Willis, though 'A Good Day To Die Hard,' is the worst reviewed movie in the franchise. Peter Travers of Rolling Stone magazine said, "This series needs to die here. That would be something to "Yippee Ki-Yay" about."

Watch The 'A Good Day To Die Hard' Trailer: