Rumer Willis Breaks Down As She Recalls Bullying Past

Demi Moore And Bruce Willis' Eldest Daughter Rumer Fought Back Tears While Recalling Her Difficult Teen Years During A Segment On U.s. Tv Show Dancing With The Stars On Monday (06apr15). 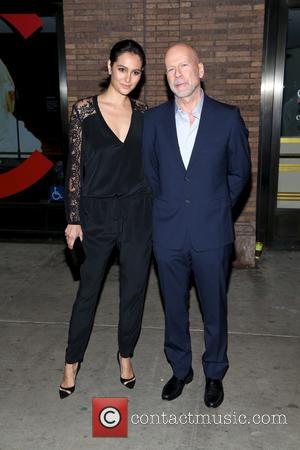 Contestants were asked to recall an important year for Monday night's programme and Willis went back to when she was 14 and her parents were among the biggest movie stars in the world.

Rumer revealed that while things were working out for mum and dad, she became the victim of abuse from tabloid bullies.

She said, "Growing up, I think that I've been able to experience so many incredible things and I'm really grateful for the opportunities, but when you grow up with parents that are known worldwide, having all the attention from the media and all of the tabloid magazines was really tough.

"People would say I looked like a man or some called me 'Buttaface', which is 'everything good but her face', or 'Potato Head' was the big term that everyone kind of used a lot."