Red To Be Adapted For Tv

Bruce Willis And Dame Helen Mirren's Hit Action Comedy Franchise Red Is To Be Adapted For The Small Screen. 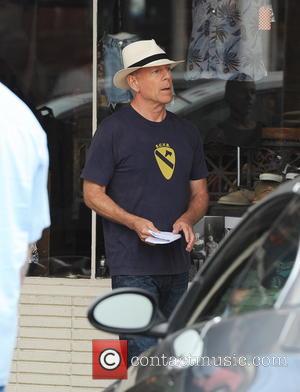 Executives at America's NBC network have announced plans to turn the star-studded films into a TV series, and the screenwriters behind the 2010 hit and its 2013 sequel, Jon Hoeber and Erich Hoeber, have signed on to work on the adaptation.