Red 2's US Release: Critics Are Unimpressed By "Tired" Sequel

Red 2, released in US cinemas today (Friday 19th July), has failed to impress the critics.

Red 2 is released in US cinemas today (Friday 19th July). Critics have not received the Red sequel favourably, describing it as "passable" and simply "adequate". 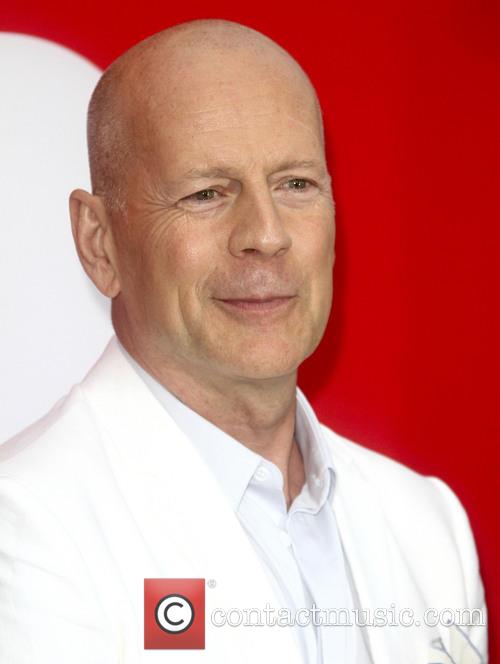 Bruce Willis at the premiere of Red 2, L.A.

According to USA Today, before you head off to the cinema, it is worthwhile seeing the first film. Red 2 appears to be a difficult film to follow without having prior knowledge of the characters.

Here's a quick recap for those who are out of the loop: Frank Mosses (Bruce Willis) is a retired C.I.A. agent who creates a team of lethal agents from secret agencies around the world, whilst being pursued by a number of assassins. These retired agents are known as R.E.D: 'Retired, Extremely Dangerous'.

These include Helen Mirren (The Queen), John Malkovich (Dangerous Liaisons) and Morgan Freeman (The Dark Knight trilogy). Since the first film, Freeman's character has deceased but his shoes have been filled by the likes of Anthony Hopkins (Hannibal) and Catherine Zeta-Jones (Chicago). Mary-Louise Parker (Weeds) reprises her role as Frank's love interest.

Some critics have commented on the cast's mixed performances. Betsy Sharkey of the Los Angeles Times said: "If everyone delivered their lines with the rat-a-tat-tat precision of Malkovich, Mirren and Hopkins, the studio might have had a better movie on its hands". Scott Bowles of USA Today also commented on the "good natured" chemistry between Willis and Malkovich.

Others have merely said the action-comedy is "tired" and misses "the heart of the original" (according to Linda Barnard of the Toronto Star). The only truly positive comments - if one can call it that- are that it is "passable summer entertainment" (Bowles - USA Today). Whilst Kyle Smith of the New York Post, rather cruelly, said Red 2 is an "execrable piece of non-entertainment".

However, the actors know it's not an award winning film - it's just good fun. As Joe Morgenstern of the Wall Street Journal says "any movie that gives Helen Mirren a chance to shoot really big guns, wear an ermine astrakhan and channel Bette Davis as Queen Elizabeth can't be all bad".

However, it's for you to make up your own minds as Red 2 is released in cinemas on Friday 19th July - today!

UK audiences will have to wait until 2nd August. 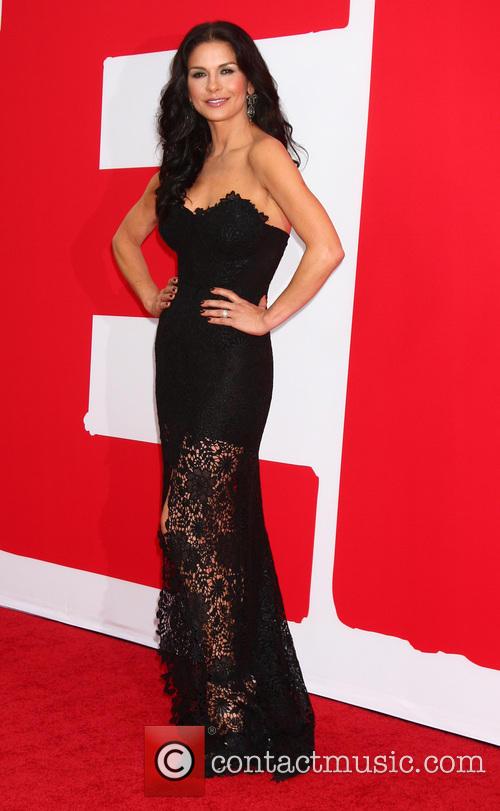 Catherine Zeta-Jones at the Red 2 premiere. 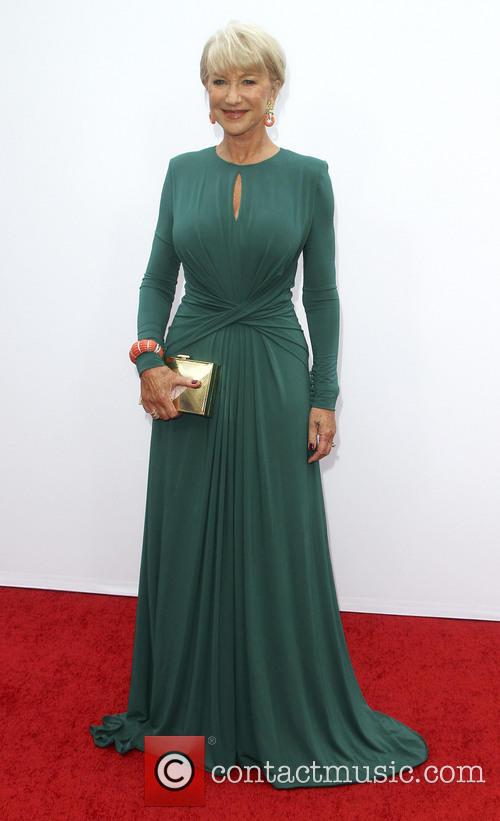 Helen Mirren at the premiere of Red 2.