British writer claims his Die Hard could be "the Rocky Balboa" of the franchise. Um... 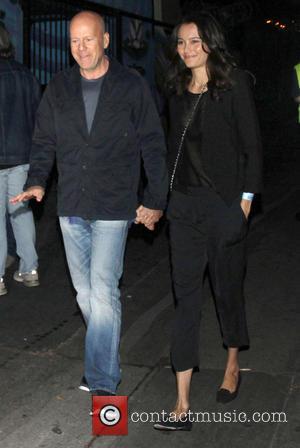 Die Hard 6 is on the way, with confirmation that the British scriptwriter Ben Trebilcook is knocking up a version for the next installment of the long-running Bruce Willis-starring action franchise. Trebilcook is currently working on a martial artist starring action film called Knockout but it was here where he met Die Hard 6 consulting producer Larry D. Webster with regards writing some material for the new film.

Total Film reports that details for the film’s plot so far are scarce, though it will begin in London before having the bulk of the action take place in Tokyo. Currently being called Die Hardest, it’ll be interesting to see how Trebilcook’s version works out, though he’s confident it will impress long time fans of the franchise. “It is extremely faithful to the franchise and characters and is a natural progression. It's also a very plausible storyline,” he said, though added that it was far from a done deal that he’d be the final name on the film’s credits.

"Getting Larry's support was great, but there are many hurdles to leap yet and two of those are called Bruce Willis and [producer] Alex Young” he said. “[There's] the possibility producers might go back and find some other source material to base the next one on, like they did with the first and second. Mine though, I feel it could be the Rocky Balboa of the Die Hard franchise." We don't remember Rocky Balboa being particularly good... 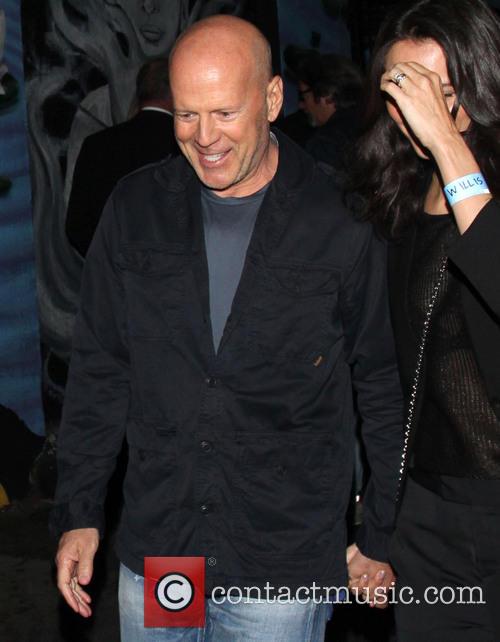