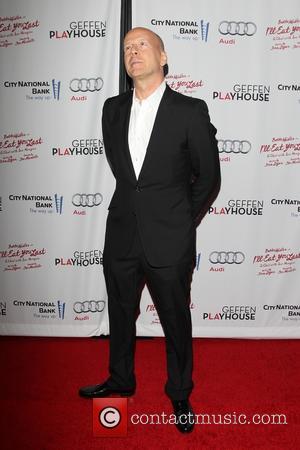 Bruce Willis' wife Emma Heming is pregnant with the couple's second child, according to multiple reports.

The British beauty, 35, first sparked rumours she is expecting again at the weekend (15Dec13), when photos obtained by Wenn showed Heming sporting what appeared to be a baby bump as she enjoyed a day out at a California farmers' market with Willis, 58, and young Mabel.

Multiple sources have since claimed the pregnancy rumours are true, although a representative for Willis has declined to comment.

Willis is also father to grown-up daughters Rumer, Scout and Tallulah, with his ex-wife Demi Moore.