Usually, when one hears about an advert being banned, one’s mind immediately flirts with ideas of profanity or violence, and when Bruce Willis is involved, those flirtations count for double. But the Die Hard star’s Sky advert was banned for being misleading. 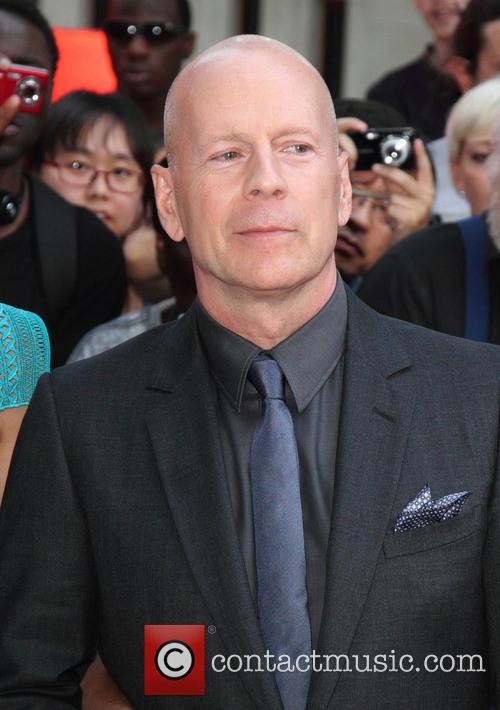 Ironically, the headline ‘Bruce Willis Sky advert banned’ is actually misleading, too, for the aforementioned reasons. So here’s the dull truth: The Advertising Standards Authority said the ad was not sufficiently clear, so decided to pull it off the air. The ASA said as the advert was "clearly not directed at existing Sky customers." (BBC)

This is because the price offered was only for current Sky TV customers, meaning a new customer phoning up to secure what they thought would be a great deal was always going to be disappointed. Obviously, Sky did state that the deal was for people who already give them money on the monthly, but while one price was stated in dialogue, the conditions appeared in the small print at the bottom of the screen. 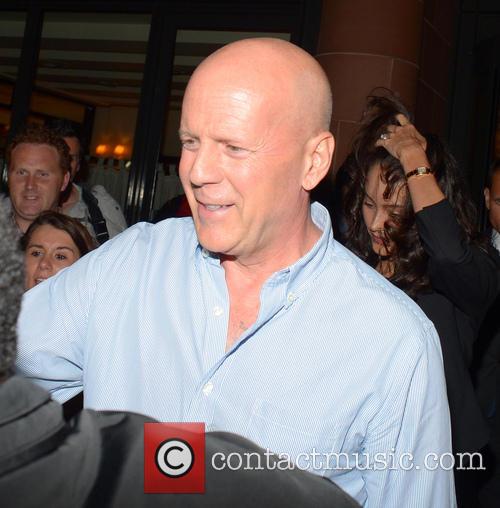 But it wasn't for anything meaty or exciting... just misleading

This was misleading, the ASA reckon, because the small text would be nowhere near as noticeable as someone vocalising a price. They said the small print at the bottom of the screen "would by its nature be significantly less prominent than a claim made in a voice-over, and was therefore not an appropriate method of communicating material information relating to the £7.50 price claim."